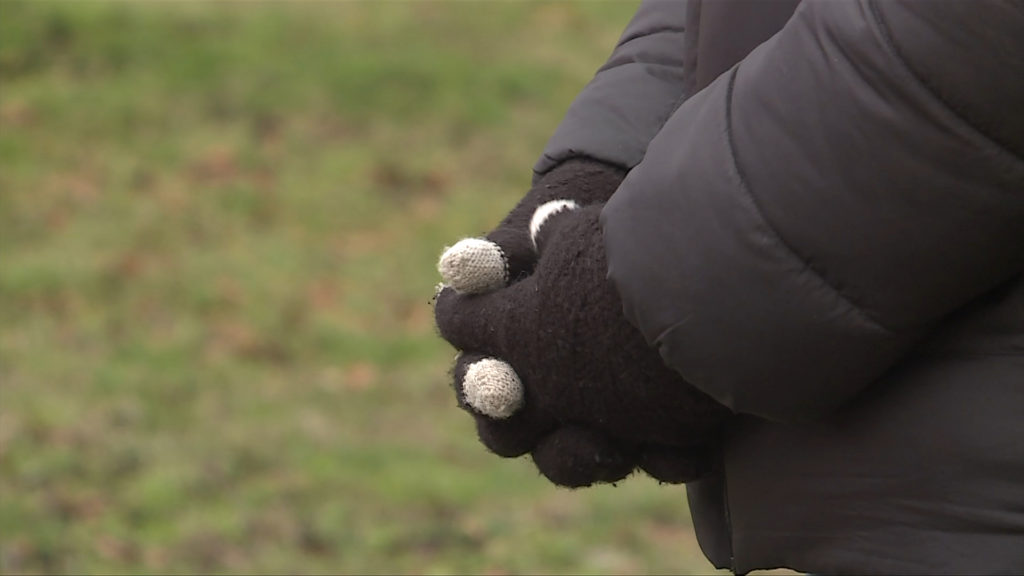 A physically and cognitively disabled Victoria woman living in supportive housing for women who have left abusive relationships says she’s on the verge of becoming homeless.

“I asked for an extension and I was denied,” said the woman, whose identity CHEK News is protecting for her safety and will be referred to as Michelle.

Michelle fled her physically, emotionally, verbally, and fiscally abusive partner in 2020. She says it was her diagnosis of cancer that actually saved her life.

“My blessing was the breast cancer,” she said. “The nurses saw what an a**hole he was, and they said you need to leave.”

Michelle left everything. She sought refuge at a third-stage transitional housing program in Victoria, where she repaired and healed. But like all transition houses, it has a time limit. Clients can stay for three years.

Michelle says she has nine days to stay until she’s homeless.

“Going from a place that’s supposed to be supportive to living in your car is so traumatizing and rewinding,” she told CHEK News.

Not the only one

Rhonda Savard says she and around 10 other women left the transition house, also homeless.

“They helped me pack my last belongings in my vehicle, knowing I’d be staying there,” said Savard, who says she lived in her car for 10 days before borrowing money to stay in a hostel where she was harassed by a man staying there.

“I don’t want any other woman to go through what I went through,” said Savard.

Reilly says they have two dedicated staff working to help find housing for the women transitioning out of the home. Extensions are granted on a case-by-case basis if the woman has a formal plan in place.

“It’s an agreement that’s developed with a support worker of what’s available in the community and what the next steps are,” said Reilly. “But when there’s a lack of options and it gets close to deadlines, sometimes folks are disappointed at what’s available and what’s being offered, and sometimes they prefer not to accept.”

Reilly says the problem is that their options are extremely limited in an affordable housing crisis.

“Sometimes we can find housing out of the area, and that’s the only option or thing we can find,” said Reilly. “If they choose to refuse that service, then the plan is something that we can’t follow through on and they would be asked to leave.”

Michelle is both physically and cognitively disabled.

In her search for a new home, not only has she found that her disability cheque doesn’t cover market rent, but it also doesn’t qualify her for ‘affordable housing’ through BC Housing.

To qualify for affordable units, BC Housing requires a minimum annual income that’s often out of reach for people with disabilities on a fixed income.

“The B.C. government could immediately put a moratorium on that,” said Nicole Chaland, a housing and homeless advocate with Neighbourhood Solidarity with Unhoused Neighbours. “Their policies represent discrimination against people with disabilities.”

B.C.’s Housing Minister blames the former government’s lack of housing strategy and says his government is working on housing supply.

“Let’s find ways that affordability is built in, so there’s a pathway to get into a market rental. That is the pathway we want to see,” said Minister Ravi Kahlon. “We’re launching our new housing strategy in the coming month. You’ll see strategy on building housing faster.”

It offers no solace to Michelle, who needs somewhere to go within the next nine days. 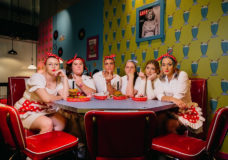 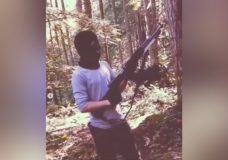