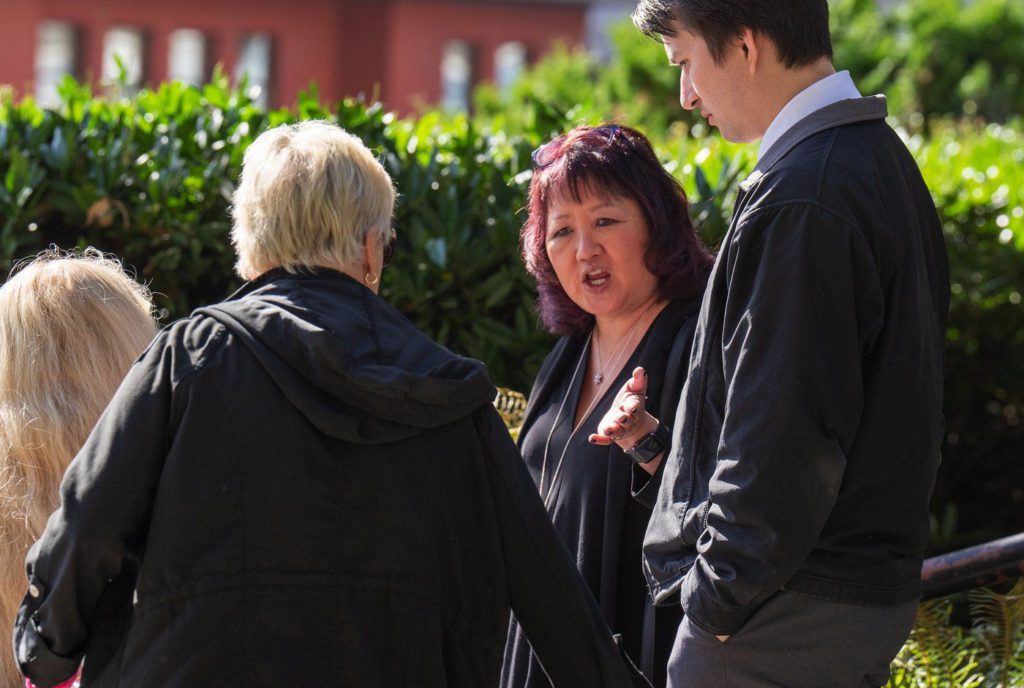 A man found guilty of multiple sexual offences against British Columbia teen Amanda Todd should be imprisoned for six years, not 12, as requested by the Crown, his defence lawyer says.

Elliot Holzman told B.C. Supreme Court that while Todd was harmed, she was the only victim and his client’s actions were not as serious as others who were convicted in cases that resulted in lower sentences.

Todd killed herself at her home in Port Coquitlam on Oct. 10, 2012, about five weeks after posting a video using flash cards saying she had no one to talk to, was suffering from anxiety and depression and had twice switched schools.

By then, she had already endured over two years of torment by Dutch national Aydin Coban, who sent pornographic material of Todd to other children, adults and administrators at the schools she attended.

While Crown attorney Louise Kenworthy said the torment Todd suffered was a “dominant” cause of the girl’s suicide at age 15, Holzman disagreed.

“Our position is that there is an insufficiency of evidence to prove that,” he said Wednesday.

He pointed to letters of support for Coban — one from his mother, another from his older sister and a third from a friend — and noted his client has no prior criminal record in Canada.

However, Coban has been in custody since 2014 and is currently serving a nearly 11-year sentence for 68 similar offences in the Netherlands involving 33 girls, some as young as nine.

Coban, 44, was extradited to Canada to face trial in the Todd case and convicted in August of extortion, communication with a young person to commit a sexual offence, possession and distribution of child pornography and child luring.

Holzman said Coban had a pro-social upbringing, and the support of his family and friends bodes well for his reintegration into society.

Kenworthy has described the man as unrepentant, at high risk to reoffend, unwilling to enter a rehabilitation program and deserving of a longer sentence that reflects his crime and serves as a deterrent.

She said earlier Wednesday that Coban groomed Todd by posing as teenage boys and girls, then encouraged her to flash for him before distributing that photo and threatening to ruin her life if she did not provide more pornographic material.

The frequency and duration of the sexual violence contributed to Todd’s psychological issues, her use of alcohol and other substances as well as her moves to several schools, Kenworthy said.

The court has heard Todd realized her images would be on the internet forever and begged her school peers not to forward them, but they had already been widely distributed.

Kenworthy has asked Justice Martha Devlin for a 12-year sentence that should be served in addition to Coban’s Dutch term.

But Holzman has said much of the sentence should be served concurrently.

This report by The Canadian Press was first published Oct. 12, 2022. 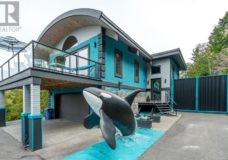 'I'd Shamu-ve there': Orca-themed house for sale in Sooke makes a splash online 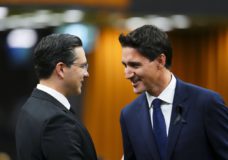 Tories maintain slight lead over Liberals in new poll, but with smaller gap