Curbing Canadian forest fires could be an affordable way to cut emissions: study 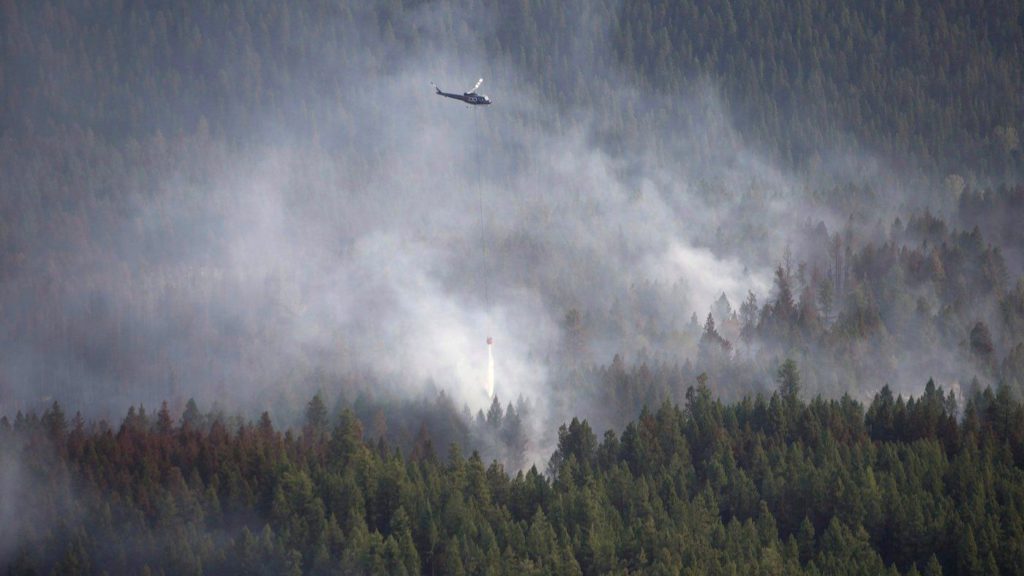 Research published in the journal Science Advances on Wednesday found wildfires in North American boreal forests could represent about three per cent of global carbon dioxide emissions under the Paris Climate Agreement’s budget to limit warming below 1.5 C.

But enhanced fire management could avoid the release of up to 3.87 billion tonnes of carbon dioxide by 2050, it said.

Phillips, who is a researcher-in-residence on the wildfire and carbon project at the Pacific Institute for Climate Solutions at the University of Victoria, said boreal forests are extremely dense and store massive amounts of carbon.

“When they burn, they end up actually releasing more carbon to the atmosphere than a ground fire.”

These wildfires could emit up to 11.93 billion tonnes of carbon dioxide by mid-century if fire suppression levels remained unchanged, she said.

“That’s roughly equivalent to the annual emissions of 2.6 billion fossil-fuel cars,” she said.

The study said boreal forests cover about 16.6 million square kilometres, contain roughly two-thirds of global forest carbon, and have the potential to play an outsized role in future fire-related emissions.

The amount of Canadian boreal forest that is burned each year could increase by between 36 per cent and 150 per cent by 2050, if mitigation levels were unchanged, the paper suggested.

Such worsening of wildfires in northern coniferous forests threatened the feasibility of global carbon budgets that are needed to avert the harshest outcomes of climate change, it said.

Wildfires both drive climate change and are driven by it, said Brendan Rogers, who co-authored the study.

“The atmosphere doesn’t care about our accounting loopholes,” he said. “If we don’t keep proper track of these things, then I’m not sure how we’re going to get to our ultimate goals of eliminating warming to the degree that we want to.”

The study said boreal fire suppression is usually undertaken to protect human lives and property, and limiting carbon emissions was not among the objectives.

“Our results demonstrate that increased resources for fire management could be a cost-effective strategy for limiting the release of globally meaningful amounts of carbon stored in boreal forests,” the study said.

Rogers said what surprised him most about the findings was the “clear relationship” between fire management and climate mitigation.

The world has “lost the luxury” of just looking at fossil fuel emissions reductions decades ago and if governments were serious about limiting temperature increases then all options should be considered, he said.

“A lot of emissions are coming out of these fires, especially in Canada and we should be considering ways to limit those fires and keep carbon in the ground,” Rogers said.

It would cost $12-$13 to reduce carbon dioxide emissions by one tonne using fire suppression, which he described as “quite competitive with other emissions reductions technologies,” he said.

“I think this could be one of the pieces of the puzzle that we should be looking at seriously.”

This report by The Canadian Press was first published April 27, 2022. 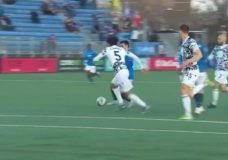 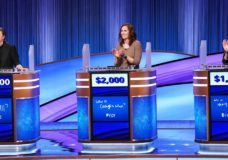