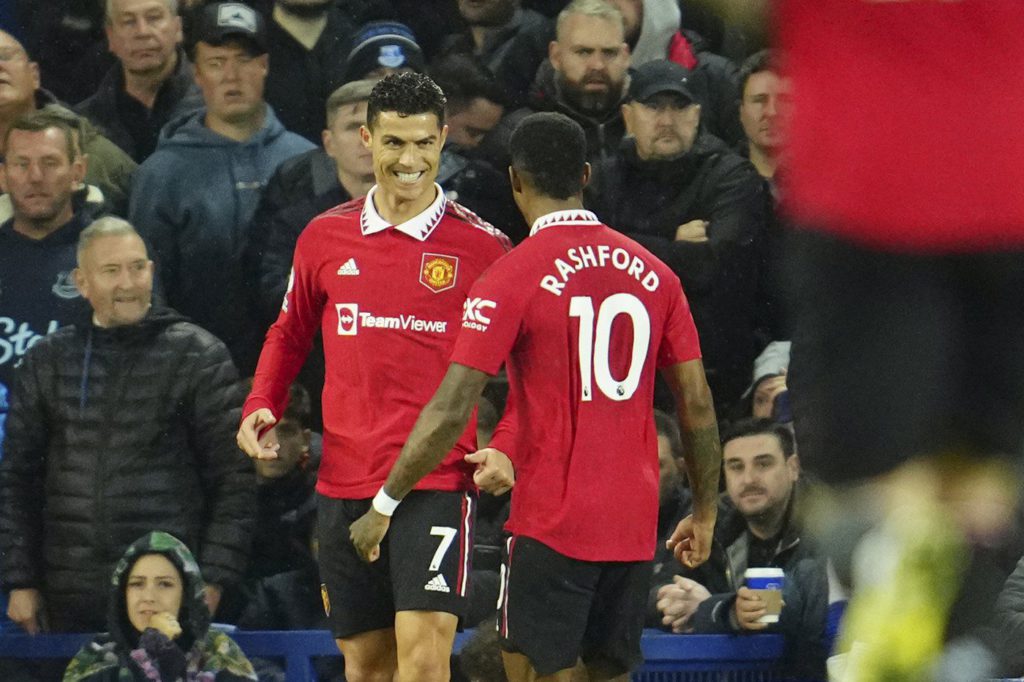 Cristiano Ronaldo has scored the 700th club goal of his career after coming on as a substitute for Manchester United against Everton in the Premier League.

The 37-year-old Portugal striker latched onto a through ball from Casemiro and slotted a finish under Everton goalkeeper Jordan Pickford to put United 2-1 ahead in the 44th minute on Sunday.

It was his 144th goal for United across two spells at the club. He also netted 450 for Real Madrid, 101 for Juventus and five for Sporting.

Ronaldo came on as a substitute for Anthony Martial at Goodison Park after again starting on the bench. 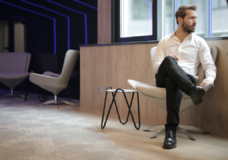 Canadian companies turning to amenities to lure staff back to offices 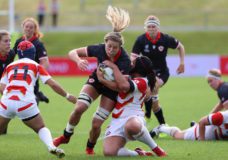