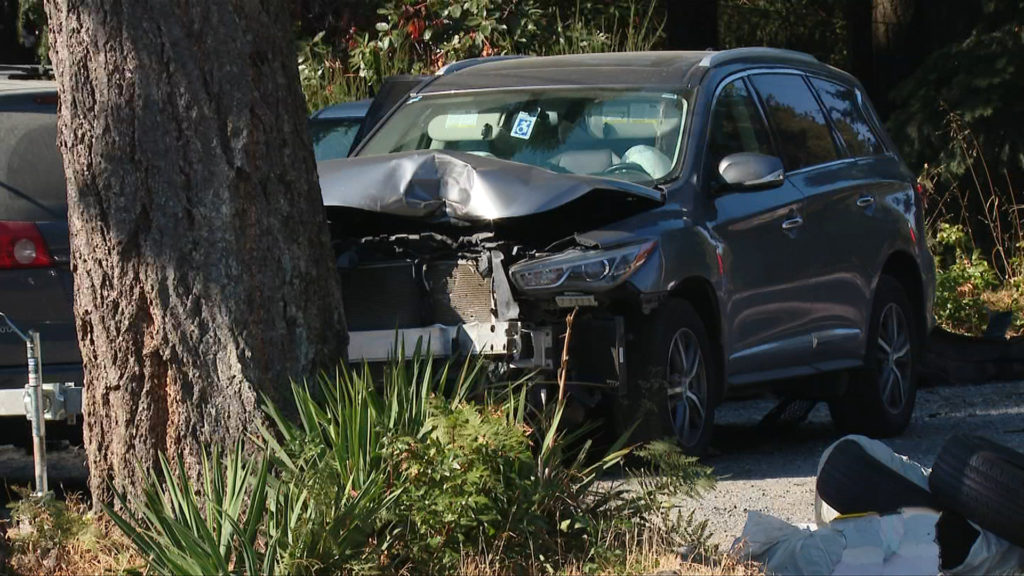 A portion of Metchosin Road was shut down this afternoon after an SUV collided with a utility pole.

The incident took place around 1 p.m. in the 3100-block of Metchosin Road and forced traffic to be redirected in both directions while crews worked to clear the scene.

According to BC Hydro, the crash has resulted in about 20 customers in the area losing power. Crews are on the scene attempting to restore power to the area.

It’s unclear how the crash occurred or whether there were any injuries as both RCMP and Colwood Fire crews on scene would not comment.

CHEK News has reached out to Colwood Fire Rescue and BCEHS for further comment. 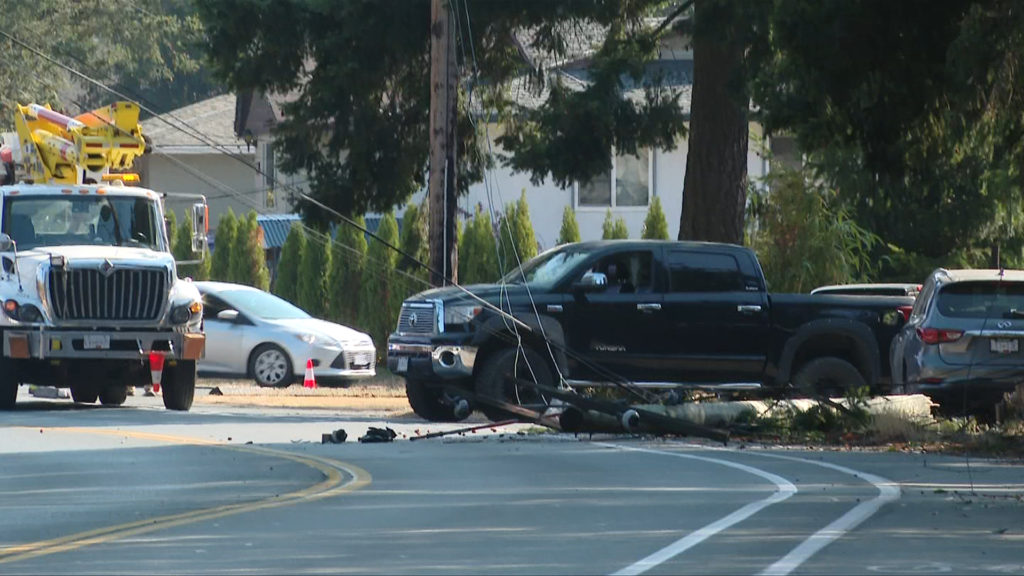 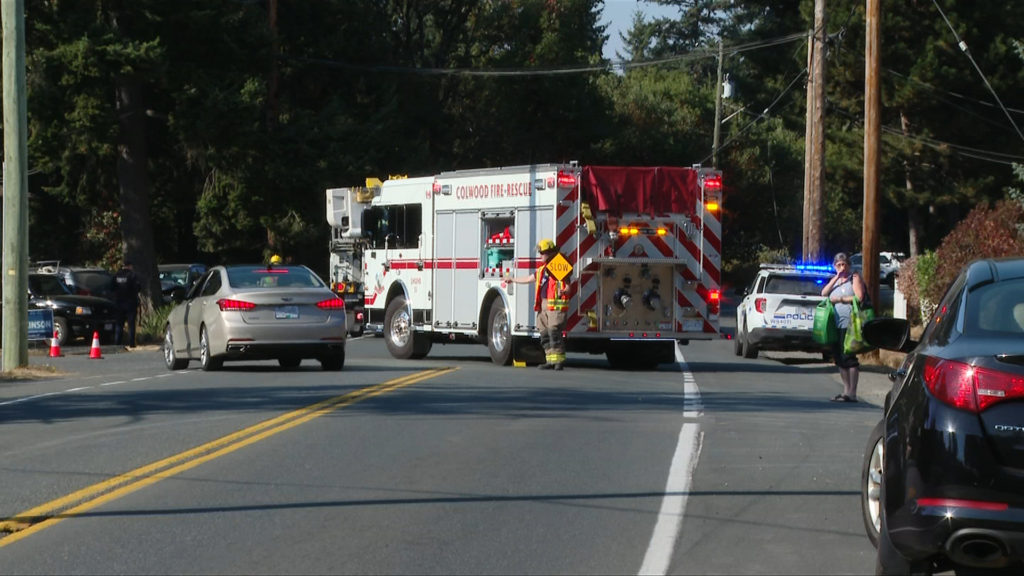 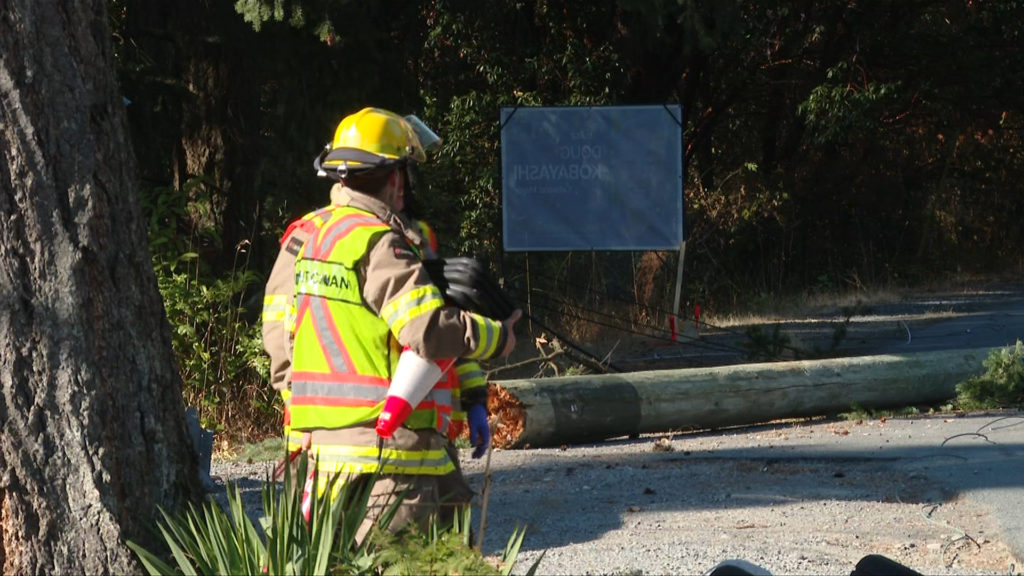 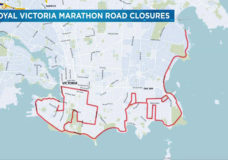 Thousands set to participate in Royal Victoria Marathon on Sunday 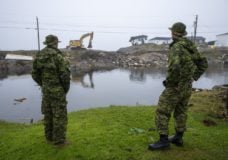