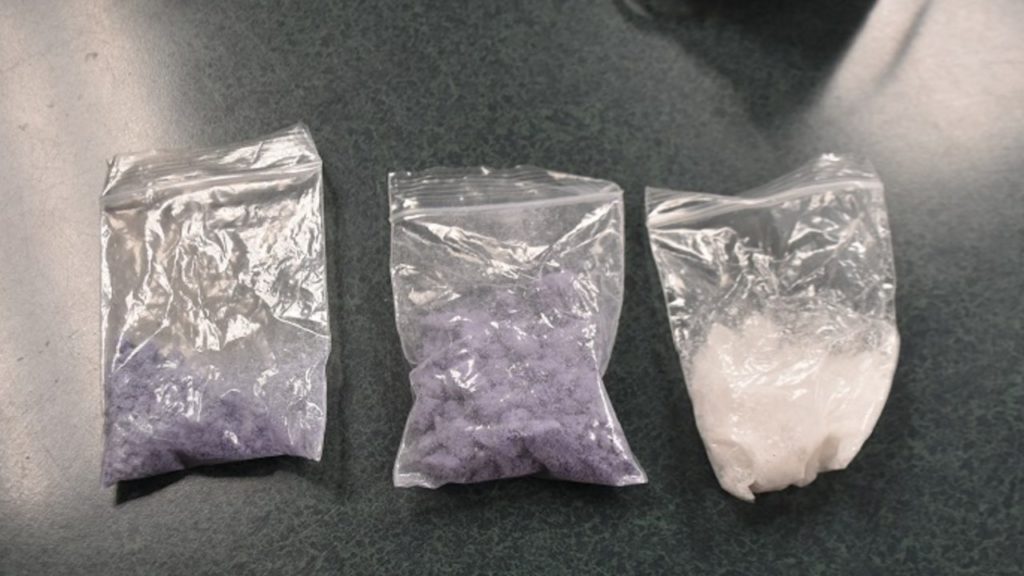 West Shore RCMP
West Shore RCMP has tracked down and arrested a man wanted for several outstanding warrants including possession of a concealed weapon, theft and driving while prohibited.

West Shore RCMP has tracked down and arrested a man wanted for several outstanding warrants including possession of a concealed weapon, theft and driving while prohibited.

The RCMP’s Crime Reduction Unit conducted covert surveillance, which helped them track down the suspect in a vehicle with another man in Langford.

Officers moved in for the arrest based on the outstanding warrants, however, when the suspect was searched, police found a variety of illegal drugs and that the man was wearing body armour.

Police located approximately 60 grams of narcotics on his person, including a suspected mixture of heroin, fentanyl, cocaine and methamphetamine.

Police note that the 31-year-old was arrested for his outstanding warrants, breaching court-ordered conditions to not possess any ammunition and possession for the purposes of trafficking.

The man remains in police custody, awaiting a court hearing.

“The second male suspect, identified as a 31-year-old resident of Sooke, was arrested and later released on an Undertaking for carrying a concealed weapon as police located a replica firearm on his person,” said Cst. Nancy Saggar, Media Relations Officer West Shore RCMP.

Below are images of the narcotics seized during the arrest.

The narcotics have been seized by West Shore RCMP. 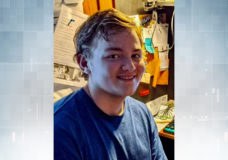 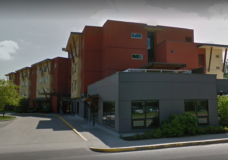