Victoria City Councillor Sharmarke Dubow has put forward a motion that could see Victoria join the fight against a controversial religious symbol bill in Quebec.

Bill 21 in Quebec passed in June and prevents many civil servants from wearing religious symbols, such as headscarves.

It also requires citizens to uncover their faces to receive a public service for identification or security purposes.

Opponents say the bill targets certain groups, while others say it is neutral.

“It really attacks minority religions… [the motion] came from community members asking the City of Victoria to take a stand,” said Dubow.

“This hinders Canadians that would contribute to our country are not able because they wearing kippa or turban or hijab and they can’t teach or become police officer.”

The motion will be debated Thursday, and if passed would in principle see the city supporting the national council of Canadian Muslims and the Canadian Civil Liberties Association — both are part of a legal challenge against the bill.

The City of Brampton in Ontario voted at the end of June to support the legal challenge.

Those impacted by the bill include: 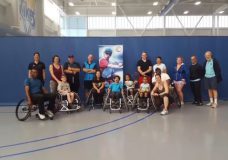 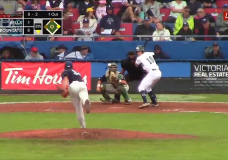