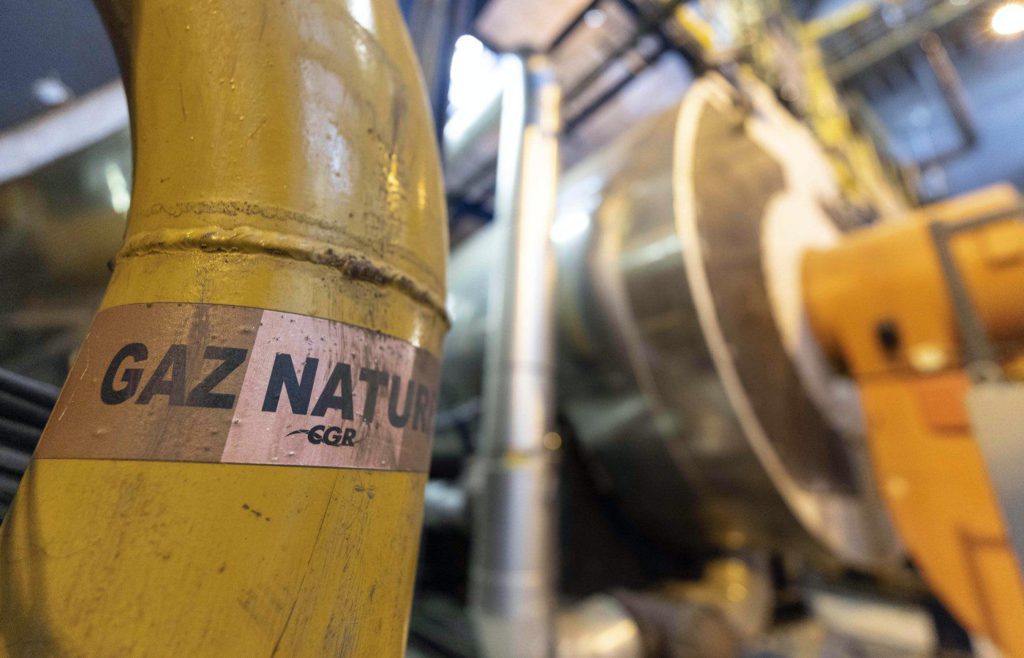 The federal Competition Bureau is investigating the Canadian Gas Association to determine if it made misleading statements about the environmental impact of natural gas.

The bureau confirmed Thursday it has launched an inquiry into “alleged deceptive marketing practices” by the industry lobby group. The inquiry was prompted by a complaint lodged by six individuals connected with the advocacy group Canadian Association of Physicians for the Environment (CAPE).

The complainants allege the Canadian Gas Association — whose members include companies such as Enbridge Inc., FortisBC, and ATCO — is misleading the public with its “Fuelling Canada” marketing campaign.

The campaign promotes the use of natural gas as a form of low emission energy. On the campaign’s website, the lobby group says “Canada’s natural gas industry works 24/7 to ensure affordable, clean, and reliable energy for families and businesses.”

But the Canadian Association of Physicians for the Environment argues natural gas is not as “clean” as the campaign makes it sound. It points out natural gas is a fossil fuel that contributes to global warming.

“The extraction and production of gas also pollutes the air and contaminates water sources, while closer to home, gas appliances cause indoor air pollution and pose a serious health risk for children’s respiratory health,” said Dr. Melissa Lem, a member of CAPE and one of the complainants.

Lem said environmental groups are frustrated by what they believe is a surge of corporate “greenwashing” in recent years. Greenwashing is a term used to describe a form of marketing spin aimed at deceptively convincing the public that a company’s products or services are environmentally friendly.

She added environmental groups increasingly believe they need to fight back against misleading claims.

“We are realizing we have to use every tool in the toolbox right now, and competition bureau complaints are a potent tool,” Lem said.

According to the U.S. Energy Information Administration, burning natural gas for energy results in fewer emissions of nearly all types of air pollutants and carbon dioxide than burning coal or petroleum products.

In Canada, environmental groups have called on this country’s energy sector to do more to reduce so-called fugitive emissions — methane leaks that can occur during the natural gas drilling and extraction process.

But on its website, the Canadian Gas Association said the natural gas industry is working to deploy technologies that reduce emissions across all its operations. It said recent innovations include hybrid heating, combined heating and small-scale residential/commercial carbon capture — all of which have the potential to reduce the carbon footprint of natural gas usage.

“The CGA will cooperate with the Competition Bureau and is confident in its position,” said the industry group’s president and CEO, Timothy Egan, in an emailed statement.

“Natural gas plays an important part in Canada’s energy mix, meeting 38 per cent of Canadians’ energy needs, a number that is growing. Canadians need access to energy they can count on, and natural gas meets that need.”

The federal Competition Bureau is obligated by law to investigate formal complaints related to misleading advertising, as long as they meet the technical requirements laid out under Canada’s Competition Act.

In September, the bureau confirmed it is investigating a related complaint of alleged “greenwashing” in advertising, this one with respect to RBC.

The RBC inquiry was launched in response to a complaint by six individuals, backed by environmental groups. The complaint alleges the bank’s publicly stated aim of achieving net-zero greenhouse gas emissions in its operations and lending by 2050 is misleading, given RBC continues to offer significant financial support to the fossil fuel sector. 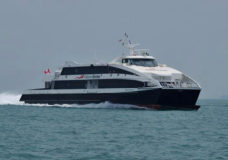 New Nanaimo to Vancouver ferry service to launch in summer 2023 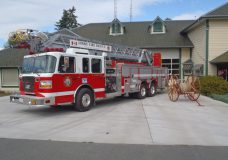