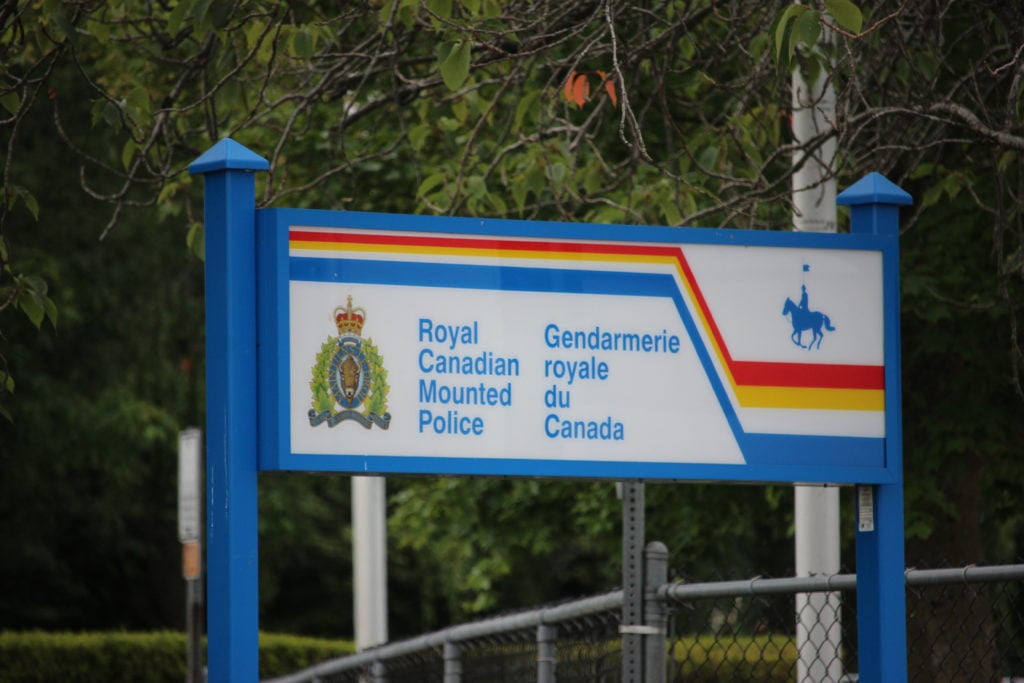 Comox Valley RCMP are coming off a busy month of speeding drivers, prompting police to issue an important reminder to those behind the wheel: ease off the gas pedal.

“Slow down,” said RCMP in a Friday Facebook post that highlighted several speeding driver reports in October, including one that saw a driver caught travelling more than double the speed limit in a 60-kilometre-per-hour zone.

Each of the five incidents mentioned led to vehicle impoundment and violation tickets for excessive speed, while one resulted in a driving prohibition due to a driver allegedly being intoxicated, RCMP said in the post.

On Oct. 9 at 1:15 p.m., a police officer on Veterans Memorial Parkway spotted two drivers street racing and, picking the fastest of the pair, pulled over the driver of a Jeep Wrangler travelling 124 km/hr in a 60 km/hr zone, RCMP say.

The driver’s vehicle was impounded for seven days and they were issued a ticket for excessive speed, which, due to exceeding the limit by more than 60 km/hr, is a $483 fine plus three penalty points on their driving record, according to B.C.’s Motor Vehicle Act.

“If you’re caught speeding, you end up paying in a number of ways — and the cost increases the more you speed,” states a post on the Insurance Corporation of British Columbia’s website.

It was a similar outcome for the driver of a Mazda 3 after an officer caught them on Oct. 11 travelling 183 km/hr on the Inland Island Highway near Piercy Road, which is a 110 km/hr zone, RCMP explain. The driver’s vehicle was impounded for seven days and they were also issued a ticket for excessive speed.

The next day, on Oct. 12 at 12:20 a.m., an officer on Comox Road spotted a driver approaching him at 96 km/hr in a 50 km/hr zone before pulling the driver over and speaking with them, which RCMP say led to an impaired driving investigation.

“The member determined that the driver’s ability to drive was, in fact, impaired by alcohol,” RCMP said. “The Hyundai Elantra was impounded for 30 days and the driver issued a 90-day driving prohibition to go along with her excessive speeding ticket (which is $368 and three penalty points, according to the Motor Vehicle Act).”

Come Oct. 20, an officer on Guthrie Road observed the driver of a Mazda 3 travelling 118 km/hr in a 50 km/hr zone, leading to a seven-day vehicle impoundment and violation ticket for excessive speed.

It was the same consequence for the driver of a Mini Cooper, who a week later, on Oct. 27, was caught by police travelling 134 km/hr in an 80 km/hr zone along the Comox Valley Parkway.

Listing road safety tips on its website, ICBC finds that speeding is a major contributing factor to car crash fatalities in the province. It says the faster drivers go, the longer it takes to stop — and the more dangerous a crash can be.

“So slow down and give yourself extra time to get to your destination. It’s not worth the risk to yourself, and to others,” the Crown corporation added. 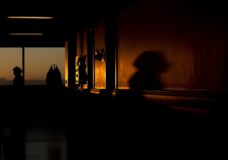