‘He was always there’: Elderly man dies in Comox house fire

March 21, 2021 updated
CHEK
WatchAs Skye Ryan reports, investigators have been on scene all day trying to determine what sparked the fatal blaze.

At around 8:30 p.m. Friday, crews with Comox Fire Rescue responded to a fully engulfed structure fire at a residence on the corner of Downey Avenue and Rodello Street.

“Our duty officer lives only four doors away so he was on scene within a minute but as he left his house he could see the flames in the sky and it was a very aggressive fire here.

Gordon Schreiner, fire chief with the Comox Fire Rescue, told CHEK News that an 86-year-old man was found dead inside the home, even though a firefighter who lived nearby was on scene within a minute.

“Our duty officer lives only four doors away so he was on scene within a minute but as he left his house he could see the flames in the sky and it was a very aggressive fire here,” Schreiner recalled.

The victim, who Pisto identified only as her great uncle Norman as not all of his family has yet to be notified of his death.

“I know he was hard of hearing and stuff like that, So just thinking of what he went through really breaks my heart,” she says.

Pisto says her great uncle was a caring man who lived alone at the home for many years, never having any children, and kept mostly to himself.

“He was always there for family dinners. He was always someone that Nan could count on, especially after my grampa passed away,” she says.

Schreiner said firefighters did everything they could to save the man, but the front door was barricaded, making it difficult to get in to save the man.

It’s not clear how the fire started, however, Schreiner said no working smoke alarms were found inside, and space heaters were the primary source of heat in the home.

“Make sure your smoke alarms are working and be careful with your space heaters,” he said. “We’re not sure how this fire started but we’re suspicious it may have something to do with space heaters.” 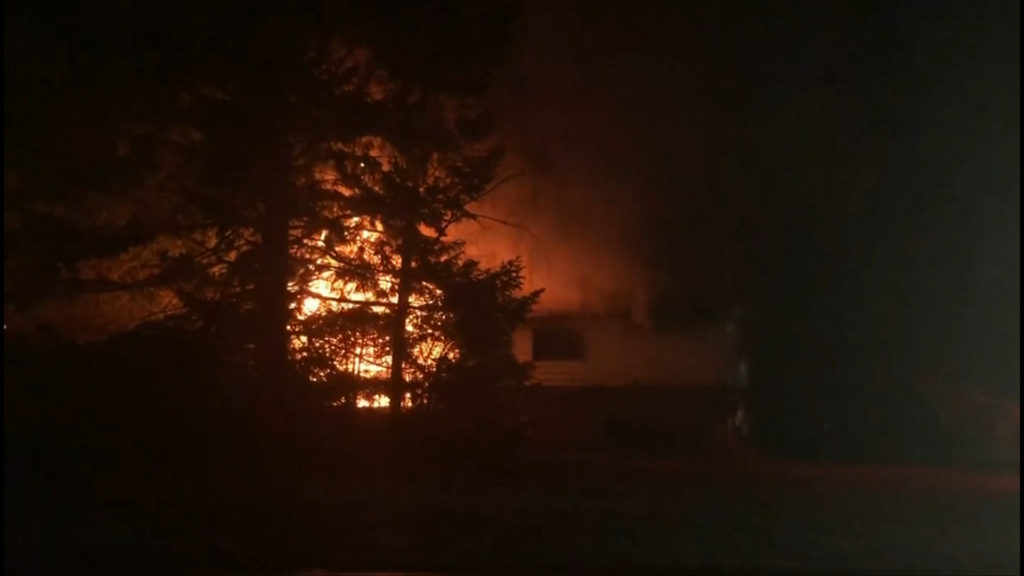 An 86-year-old man died following a fire at this home in Comox Friday. (Eric Arabia/Facebook) 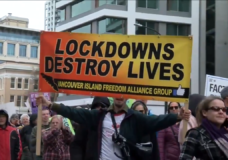 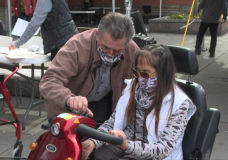