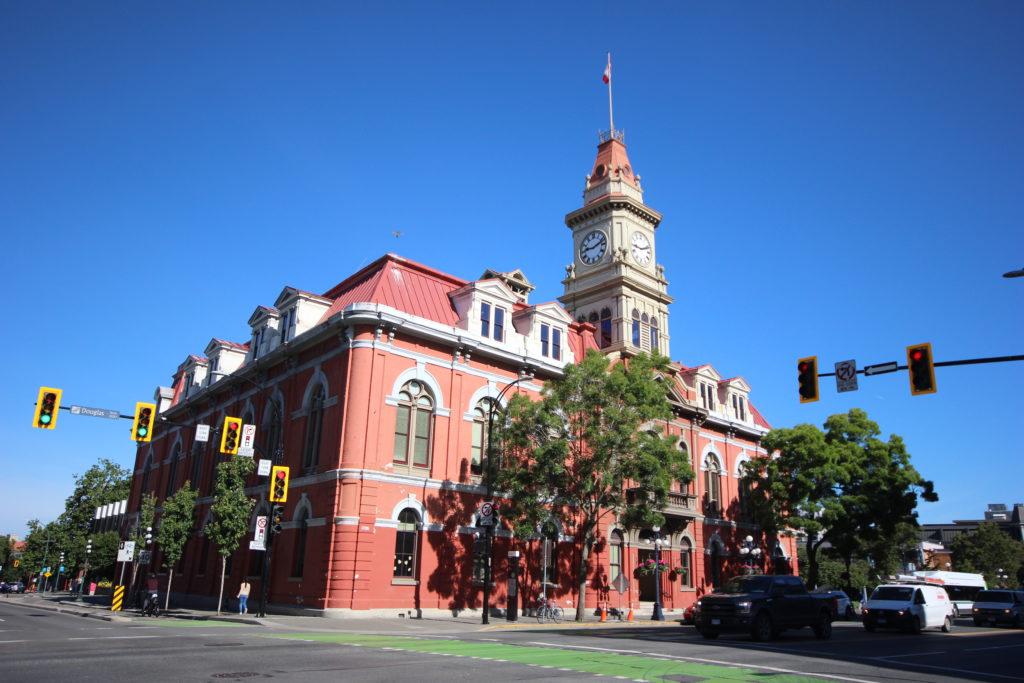 File photo/Nicholas Pescod/CHEK
The City of Victoria has balanced its budget.

Despite balancing the budget and one councillor’s call for a hiring freeze, the mayor of Victoria found herself defending the city’s decision to hire two new staff members on Friday.

The staff members, who will be working toward building a more equitable, diverse and inclusive city, will cost the city more than $200,000.

While Mayor Lisa Helps supports the creation of the Equity, Diversity and Inclusion officer and an accessibility co-ordinator, she didn’t vote in favour of hiring new staff members this year.

“I don’t think two positions are the end of the world,” Helps said.

“If we had not balanced our budget and needed to levy a hire property tax rate in 2021 because of that, that’s when people should be worried. I don’t think people should be freaking out about these two new positions. ”

The mayor says the city’s job was to balance the budget, which it did.

Dozens of major city projects are being deferred because of COVID-19. The biggest hit to the city’s revenue during the pandemic has been parking revenue.

The projects being put on hold including work on the David Foster Walkway, repairing the Gate of Harmonious Interest in Chinatown, the Crystal Pool Replacement Project and the artificial turf in Topaz Park.
The city has approved a $400,000 public washroom for the downtown area, along with design work for a skate and bike park in the south end of Topaz Park. 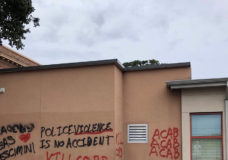 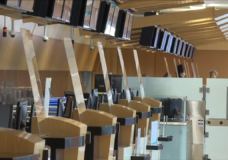