Children’s deaths from influenza up in B.C., with five mortalities last month 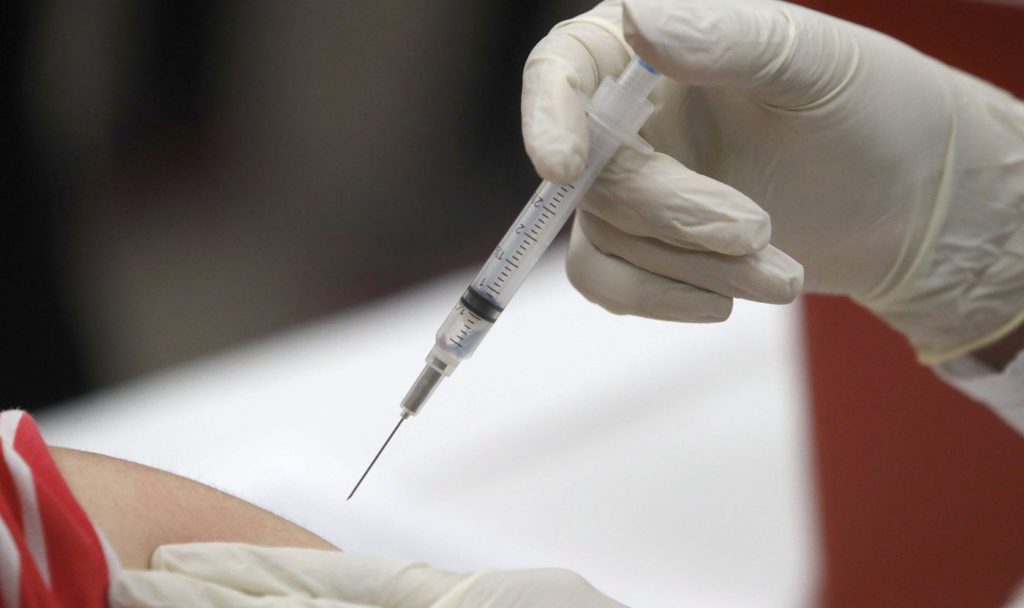 At least five children died in British Columbia from influenza last month alone, a rise that comes as an early season of respiratory illnesses adds strain to the beleaguered health-care system.

Data from the BC Coroners Service shows the figure marks a departure from the average two to three flu deaths recorded annually among children in the province between 2015 and 2019.

Before the COVID-19 pandemic, an average of five to six kids died per flu season across Canada, data from a national surveillance network administered by the Canadian Paediatric Association known as IMPACT shows.

A research paper published in March in “The Lancet Regional Health — Americas” journal says IMPACT found no deaths from the flu recorded among children in either 2020 or 2021, while its pre-pandemic data focused on the period between 2010 and 2019.

The BC Coroners Service says its data is preliminary and subject to change while investigations are completed.

The cases include those where influenza was identified as an immediate, pre-existing or underlying cause of death, or as a significant condition.

Data from Alberta shows two children have died in that province with influenza this season.

This report by The Canadian Press was first published Dec. 8, 2022. 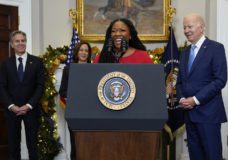 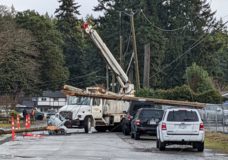