Posted: Feb. 24, 2021 6:10PM
CHEK
WatchIt's the end of an era in Chemainus, as that community discontinues its unique, legal tender, that many locals shopped with. Chemainus Dollars were dreamed up by the same visionary who developed Chemainus' world famous murals

Karl Schutz held up a fistful of Chemainus Dollars on Wednesday.

“They are beautiful souvenirs,” said Karl Schutz, founder of the Chemainus Monetary Foundation.

Chemainus Dollars have been a form of currency in the small Island town since they entered circulation more than a decade ago.

But as of April 5, the currency will be discontinued, losing its face value and becoming nothing more than a souvenir.

“This was a currency for Chemainus that people could use in the town and tourists could take away with them,” said Tom Andrews of the Chemainus Festival of Murals Society.

Over $300,000 worth of Chemainus Dollars were ultimately put into circulation since the currency’s beginning in 2010.

“There’s a lot of money floating around,” said Schutz, who dreamed up Chemainus’ murals that have become a world-renowned tourist attraction years ago and also came up with the Chemainus Dollar.

The bills ranging from $1 all the up to $100 were printed with well-known murals from around town, then were hologrammed, watermarked, and used just like cash around Chemainus to further carve out the town’s unique identity.

But times are changing, with fewer people using cash, meaning the currency is coming to an end.

“It was a great program,” said Andrews.

Anyone with Chemainus Dollars can exchange the currency for cash value at the Coastal Community Credit Union Chemainus branch by April 5. 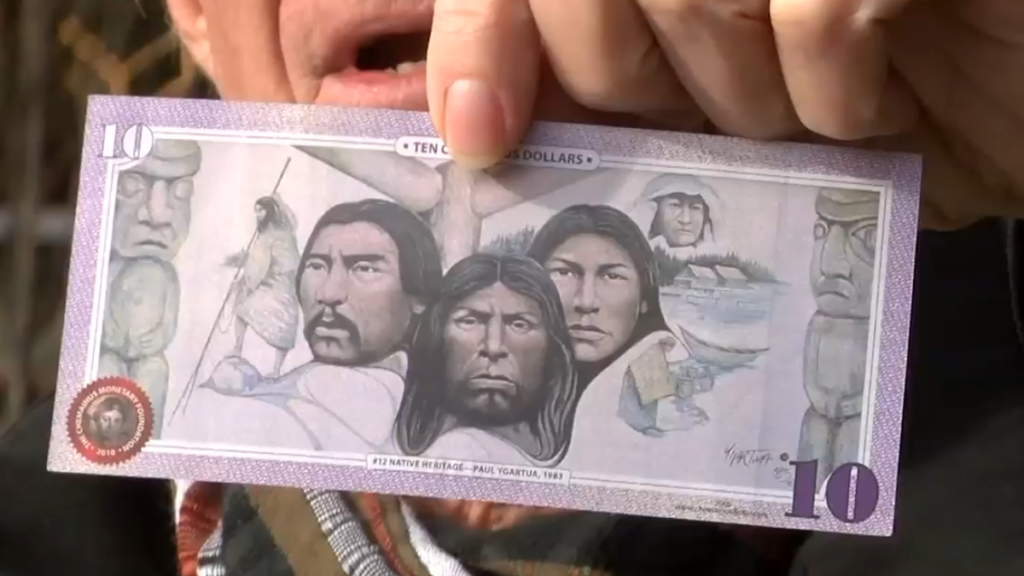 It’s the end of an era in Chemainus, as that community discontinues its unique, legal tender, that many locals shopped with. Chemainus Dollars were dreamed up by the same visionary who developed Chemainus’ world famous murals. (CHEK News) 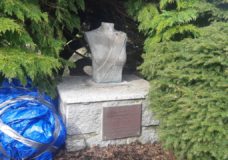 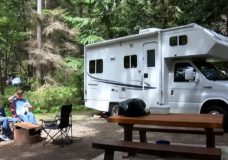