Four years ago, Sarah Zimmer found herself looking for a new challenge.

After serving in the Canadian Armed Forces for a quarter of a century, Zimmer decided to switch gears and drew inspiration from her new home.

“I just love Langford,” Zimmer told CHEK. “It’s like the fastest growing city and it reminds me of a small town even though it’s booming.”

So Zimmer decided to show her love for Langford by creating a clothing line called Langford Original.

“There are so many people that are born and raised here and are multigenerational and I thought ‘well they need their own clothing line,'” explained Zimmer.

Checking the quality of each piece of merchandise sold is Zimmer’s trusted French bulldog named Ricky Bobby, who is the adorable face of the company and the perfect business partner.

“I print all the shirts, they come in blank and he helps me check them out. So, occasionally they go out with some of his sparkle, little dog hair, but that just goes to show that he’s checked them all over,” Zimmer said laughing.

Shortly before receiving a business degree from Royal Roads University, Zimmer decided to create a rolling store. She purchasing a large van in Kelowna and turned it into a store on wheels, complete with a change room and storage lockers.

“I had Langford Original already, but then I decided to do that truck as a collective,” said Zimmer, pointing to her rolling store.

Unfortunately, the vehicle has been parked due to COVID-19 and a lack of public markets.

But that won’t stop Zimmer, who has come up with a unique way to allow customers to visit her store just before the busy holiday shopping.

“I have everything in the back of the truck,” she said. “Leading up to the holiday season, I’ll just offer appointments so that people can come.”

To make an appointment to see Zimmer’s apparel or order online, head to Langford Original‘s website. 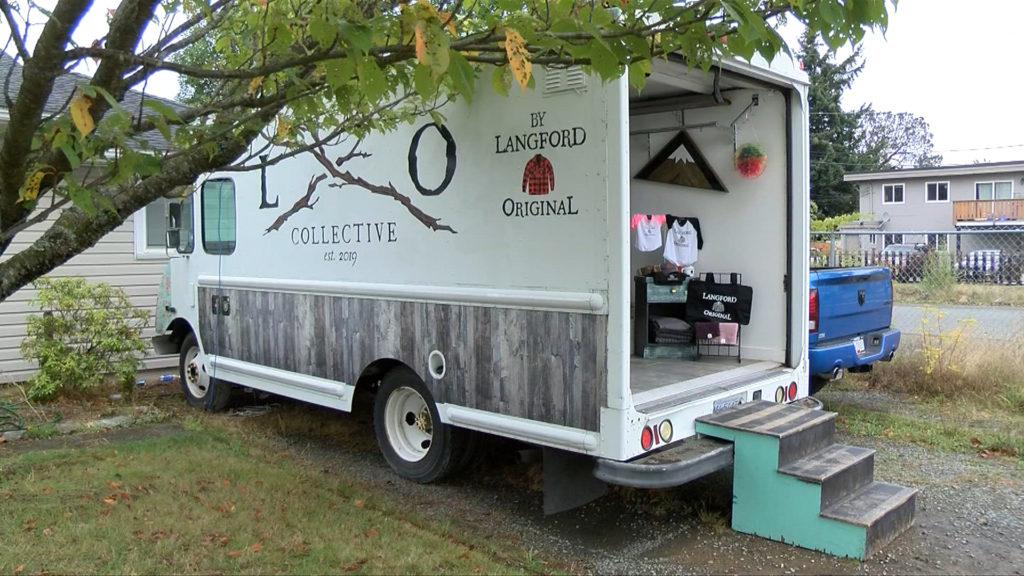 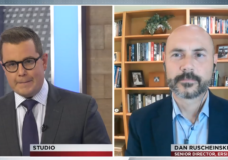 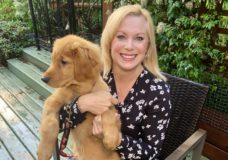