A Victoria man has managed to direct a film from an entirely different continent.

David Ferguson is the co-founder of Suddenly Dance Theatre, a Victoria-based company that produces everything from live performances to films.

Ferguson and his team are used to adapting on the fly, so when the pandemic hit last March Suddenly Dance was ready.

“We’ve always been responsive to every year’s challenges and in some ways, this COVID pandemic just reassured us how strong we actually are,” says Ferguson.

2020 was supposed to be a big year for Suddenly Dance. The theatre had planned to film a performance featuring South Korean and Canadian dancers in both countries, but due to COVID restrictions, the project was in jeopardy. That’s when Ferguson decided to direct the film remotely.

“I worked off of Skype and [had] a lot of middle of the night meetings cause they’re 17 hours ahead and lots of storyboards and discussions,” adds Ferguson.

Ferguson’s co-creative director and musician Miles Lowry was there every step of the way and loved the idea.

“It’s kind of the collaboration, the idea that a collaboration can really work that far away and through this very strange medium of these little boxes that you have to talk through,” says Lowry.

As expected there were some challenges.

“There’s a language barrier to some degree,” says Lowry.

“When you’re working with the body you can often use your hands and those sort of things to express things so that it’s easier,” adds Lowry.

“It was hard to let go of some things that were slipping because of time and communication issues and having to embrace really what could be possible under the circumstances,” says Ferguson.

Now the film, entitled Lucky Maybe, is in the final stages of production. It’s a point Ferguson wondered if he’d ever reach.

“Being able to direct a film without being there, that is still something that I’m a little in shock of in terms of how have I done this,” exclaims Ferguson.

As for what the finished product will look like?

“You’ll get to see a peak of that result, but I still don’t know the end of it,” smirks Ferguson. 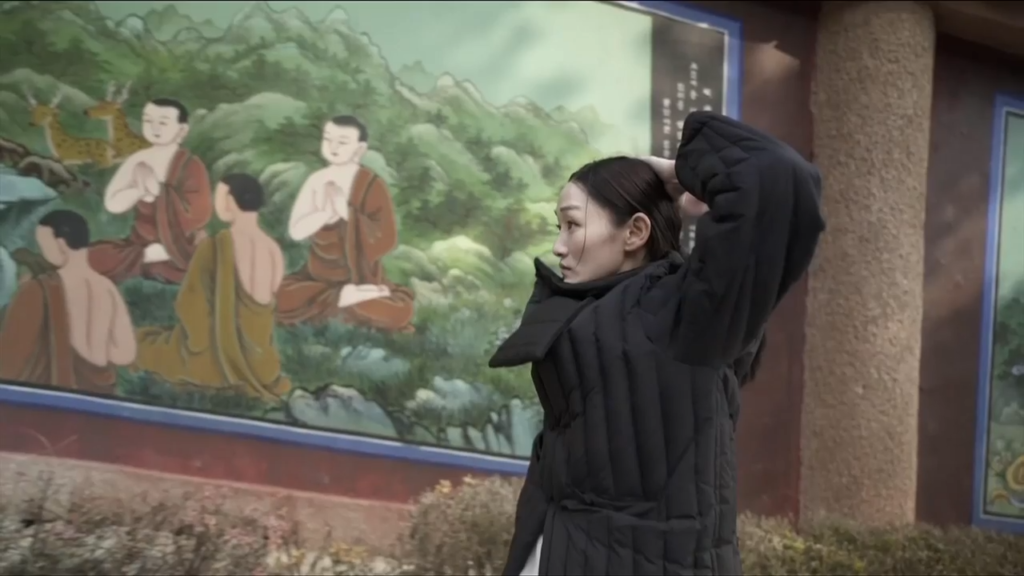 Lucky Maybe, a film that is being produced by Victoria-based Suddenly Dance Theatre, is in the final stages of production. 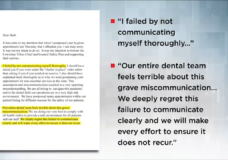 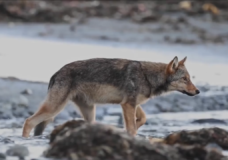