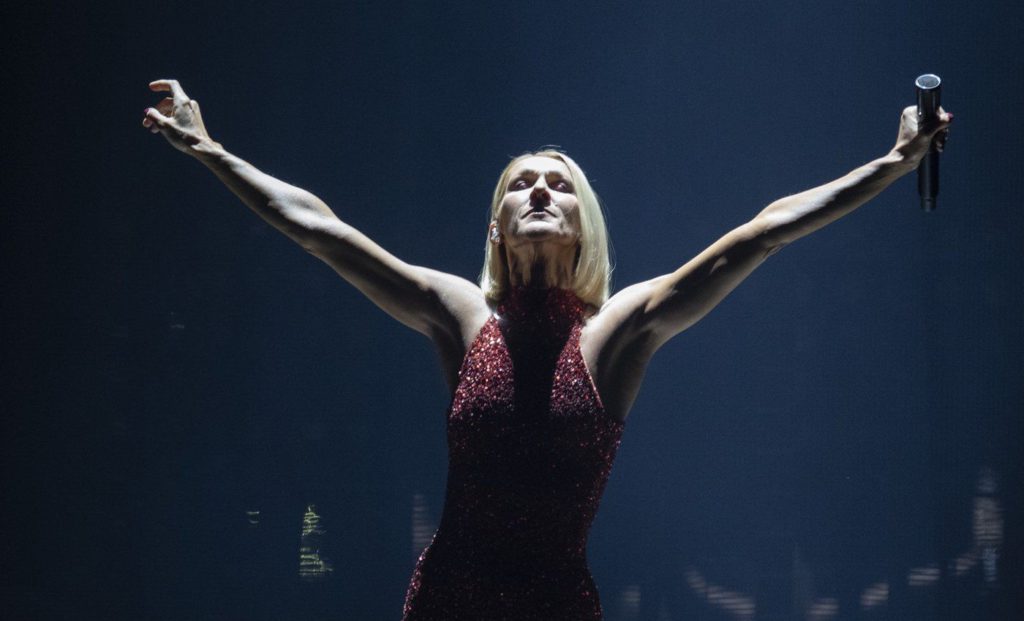 THE CANADIAN PRESS/Jacques Boissinot
Singer Celine Dion performs at the Videotron Centre in Quebec City, September 18, 2019.Dion says she is suffering from a rare neurological disorder, prompting the beloved Canadian singer to postpone and cancel some upcoming tour dates.

Celine Dion said she has been diagnosed with a rare neurological disorder that is the cause of the muscle spasms that have interrupted her life and forced her to postpone her concerts.

The Quebec-born singer announced that she has “stiff-person syndrome” in a video posted to Instagram on Thursday morning, as she postponed and cancelled yet more of her European tour dates.

The condition is characterized by sudden severe muscle spasms.

“Unfortunately, these spasms affect every aspect of my daily life, sometimes causing difficulties when I walk and not allowing me to use my vocal cords to sing the way I’m used to,” Dion said in the video.

She said “she has no choice” but to concentrate on her health, and has postponed her European “Courage World Tour” dates from February to April and cancelled a run of shows from May to July.

Her shows from August to October are set to proceed as scheduled.

She said it’s been difficult to face and talk openly about her health struggles, after first postponing the tour in April citing what she called at the time severe and persistent muscle spasms.

Dion said she is working with a team of doctors and has the support of her children as she tries to return to the stage.

“I have hope that I’m on the road to recovery. This is my focus and I’m doing everything I can to recuperate,” she said in the video.

“I’m working hard with my sports medicine therapist every day to build back my strength and my ability to perform again,” she said.

“But I have to admit, it’s been a struggle. All I know is singing. It’s what I’ve done all my life, and it’s what I love to do the most.”

This report by The Canadian Press was first published Dec. 8, 2022. 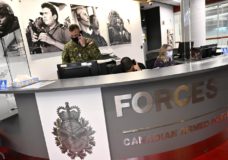 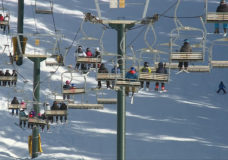 Water shortage a concern for Mount Washington ahead of Friday opening