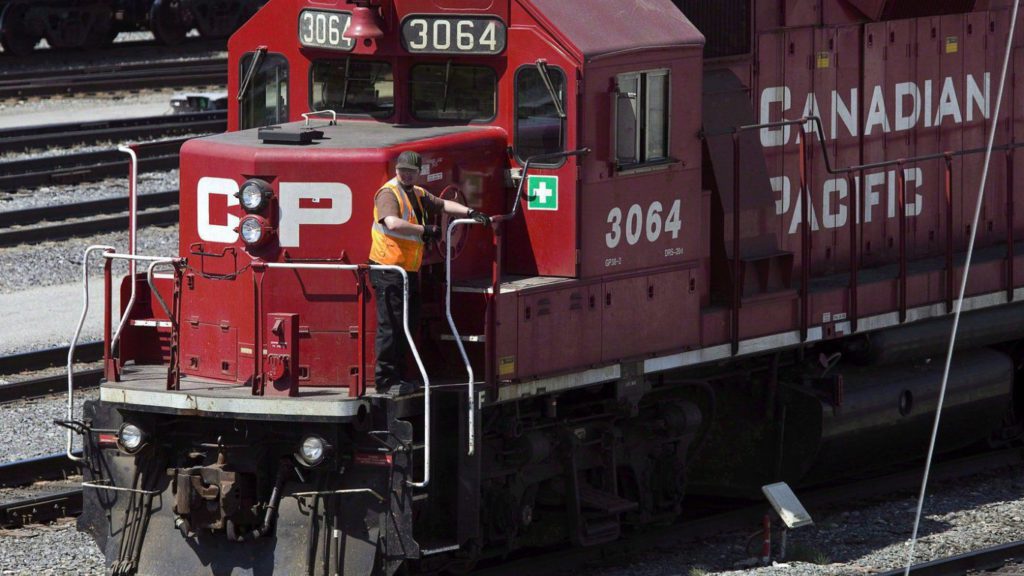 Canadian Pacific Railway Ltd. and Unifor have reached a tentative collective agreement for 1,200 workers who are responsible for maintaining rail cars and locomotives.

The company and the union say details of the tentative contract will not be released publicly until the agreement has been ratified.

Unifor says it will provide members with information in the coming days on ratification meetings, which will be held at multiple locations across the country.

The contract covers workers at 18 locations from British Columbia to Quebec.

The union says negotiations with the railway had been ongoing since September.

This report by The Canadian Press was first published Jan. 13, 2023. 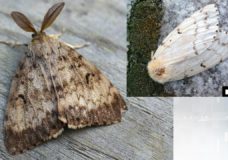 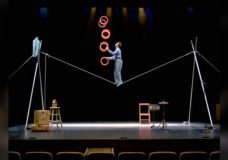 Send in the Clown: Comedic Performer coming to Duncan