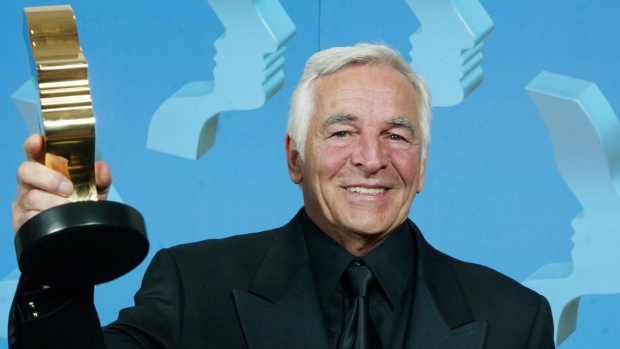 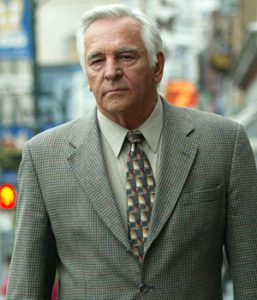 The Winnipeg-born actor received numerous accolades, including a Gemini award for his role as Det. Leo Shannon in the drama Da Vinci’s Inquest in 2002 and a Gemini Earle Grey Award for Lifetime Achievement in 2006.

Rhodes was also recognized by the B.C. Entertainment Hall of Fame with a star on Granville Street’s Star Walk in Vancouver.

Rhodes, who joined the Royal Canadian Air Force as an airman-mechanic before settling into his career as an actor, was also known in the U.S. for his role as the dim-witted escaped con Dutch in the ABC soap opera spoof Soap.

He studied at the Manitoba Theatre Centre and was a member of the first graduating class of the National Theatre School of Canada in 1963.

He made his professional debut on stage at Stratford Theatre as Stanley Kowalski in Streetcar Name Desire before he became a contract player for Universal Pictures in the U.S., where he landed television roles on Bonanza, The Girl from U.N.C.L.E., Cheers, Golden Girls and The Young and the Restless.

Rhodes is survived by his wife, Sarah, his daughter and his son. 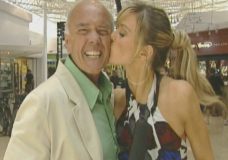 Stop the Presses: Gordie Tupper is retiring from CHEK!