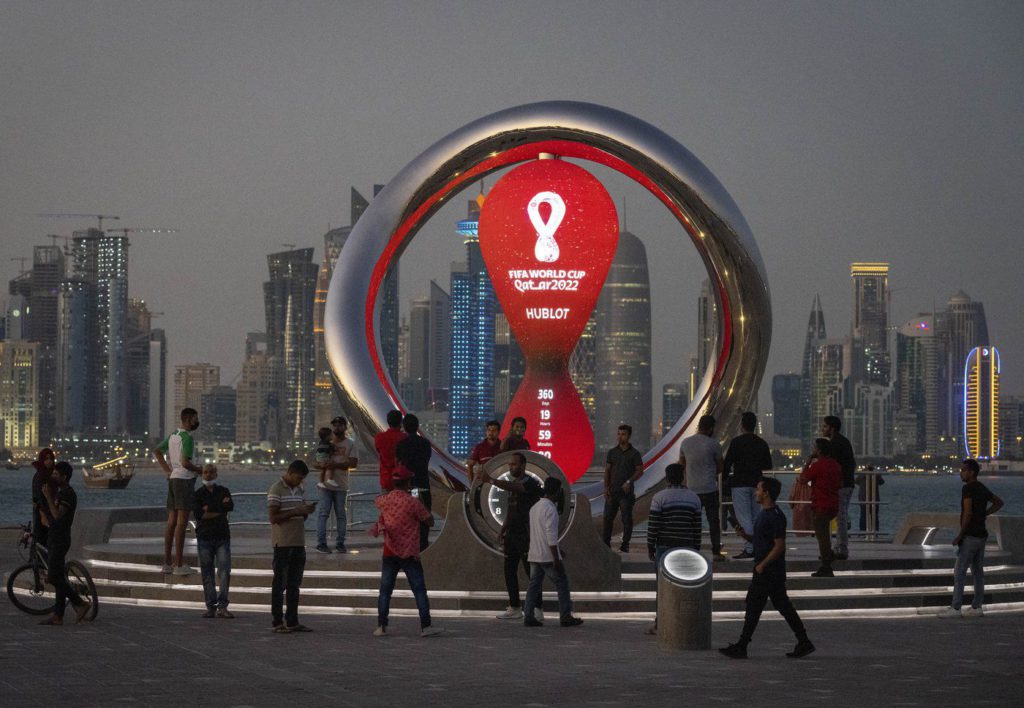 Canada Soccer added its voice Friday to the push for greater workers’ rights and inclusivity in Qatar as the country prepares to host next month’s FIFA World Cup.

The gas-rich emirate has come under fire during the past decade for its treatment of migrant workers, mostly from South Asia, who were needed to build billions worth of stadiums, transportation and hotels ahead of the 32-country men’s soccer showcase.

“Canada Soccer supports the ongoing pursuit of further progress regarding workers’ rights and inclusivity as Qatar prepares to host the world,” Canada Soccer said in the statement. “FIFA itself has acknowledged these important matters and is discussing them with member associations and stakeholders.

“While strides have been made in strengthening protections for workers through the Qatar government’s labour reforms, we encourage all partners to continue the dialogue ensuring these reforms translate to tangible improvement in protections for workers’ rights and inclusivity across the country beyond the FIFA World Cup Qatar 2022.

“We believe that a legacy of this tournament should be to inspire and encourage further improvements in this area, not just in Qatar but across the entire region.”

“And we have a very strong track record as leaders here. And so we thought it was important for us, at the right time, to share that stance with not just Canadians but the global audience at the same time,” he said in an interview.

The Canadian statement comes two days after the Australian team released a short but powerful video featuring its players that highlights Qatar’s human rights record and demands reform as a legacy of its staging the World Cup.

“The tournament has been associated with suffering for some migrant workers and their families and this cannot be ignored,” Football Australia said in a statement.

Canada Soccer said it met with the Canadian Embassy in Doha in Qatar in April, July and September this year, in addition to meeting and hearing presentations from both the International Labour Organization and Amnesty International.

“Through our ongoing dialogue in recent months, it is our understanding that Qatar’s legal reforms, if fully implemented, have the potential to have a real impact and further improve protections for workers’ rights across the country,” the Canada Soccer statement said. “We encourage all partners to continue their efforts to implement recent labour reforms and continue to address and resolve past labour abuses.”

Canada Soccer says it has made “the conscious decision to only engage and partner with local vendors in Qatar, whose shared values and principles are aligned with our shared Canadian values.”

Cochrane said that included discussions with businesses providing accommodations for so-called friends and families and those helping with branding for Canada House.

The statement said Canada Soccer will be also “be providing cultural awareness to our players and staff, friends and family and corporate partners in the coming days ahead of their travel to Qatar.”

Some World Cup-bound European teams have said their captains will wear an armband with a heart-shaped, multicoloured design at games to support the “One Love” campaign against discrimination.

“I think that’s one of those things that will be likely left up to the team to make that decision,” Cochrane said when asked if Canada might follow suit. “And it may come out in some of the dialogue that we have in some of the educational pieces we provide them with.”

Cochrane said ongoing internal discussion and research over the issues in Qatar have prompted his organization to look inward, “asking ourselves ‘Are we doing enough domestically?’ to defend the things that we’re talking about.”

That means effecting change back home, including meaningful discussion with the LGBTQ+ community and indigenous population.

Cochrane pointed to Canada Soccer’ ongoing labour discussions, citing the push for pay equity with the men’s and women’s teams.

Qatar has repeatedly pushed back, saying the country has improved protections for migrant workers and dismissing the criticism as outdated.

Qatar’s ruling emir this week lashed out at criticism of his country describing it as an “unprecedented campaign” targeting the first Arab nation to hold the tournament.

On Friday, Qatar summoned the German ambassador over remarks by Germany’s interior minister, who appeared to criticize the decision to award the tournament to the Gulf Arab nation because of its human rights record. 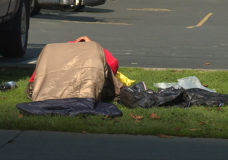 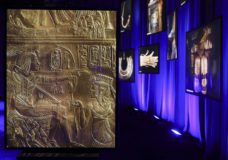