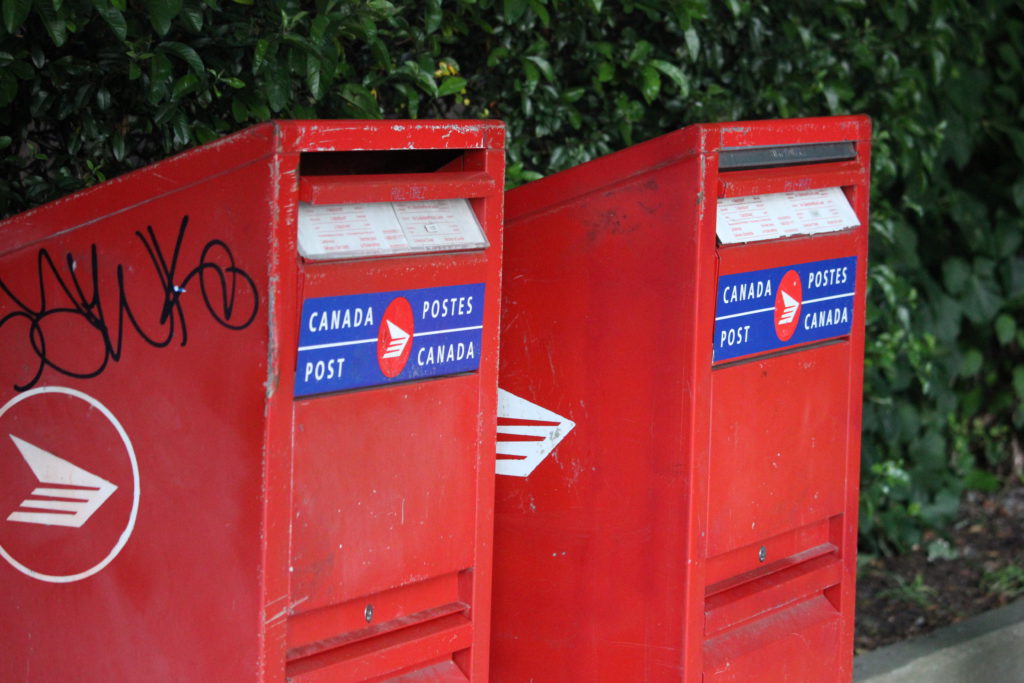 Nicholas Pescod/CHEK
Canada Post is suspending all deliveries throughout Vancouver Island and a large majority of British Columbia due to poor air quality.

There is a chance that residents of B.C. won’t be receiving mail today, at least not from Canada Post.

In a message issued on social media Monday, Canada Post said it is suspending all deliveries throughout Vancouver Island and other parts of British Columbia due to poor air quality caused by lingering wildfire smoke from the United States.

“We are suspending delivery for the day and not sending our delivery agents out as conditions have made it unsafe,” the Crown corporation said on Twitter.

Canada Post said deliveries to communities across Vancouver Island, including Victoria, Duncan, Sidney, Campbell River, Courtenay, Nanaimo, and Port Alberni, have been suspended for today and could remain suspended indefinitely.

Deliveries in Metro Vancouver as well as the Okanagan Valley, Similkameen, Kootenay, Thompson, Nicola and Fraser regions, including Kelowna, Penticton, Cranbrook, Castlegar, Nelson, Trail, Vernon and Kamloops, have also been suspended for the day.

The postal operator said deliveries will resume once it is deemed safe to do so.

Due to poor air quality in central and southern #BritishColumbia caused by smoke from forest fires in the western United States, we are suspending delivery for the day and not sending our delivery agents out as conditions have made it unsafe. (1/4) 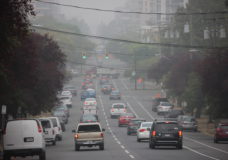 Smoky skies bulletin in B.C. extended once again due to U.S. wildfire smoke