Trudeau announced the results of the bond drive during an event this morning, adding its success represents another demonstration of Canada’s strong support for Ukraine.

Money raised from the bonds is expected to be channelled as a loan through the International Monetary Fund to Ukraine so it can continue basic operations.

That includes non-military needs, such as paying pensions and keeping utilities working, as it continues to fight back against a Russian invasion during the onset of winter.

Finance Canada says a combination of Canadian and foreign investors snapped up the bonds between Nov. 22 and 29.

That includes $50 million from individual Canadians, though a full breakdown was not available. 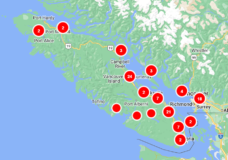 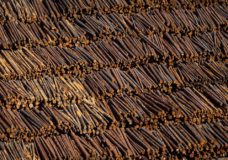