Brace yourselves: More snow on the way for Vancouver Island

The heavy, wet snow also snapped branches and downed power lines. Residents of Sooke, Highlands and Metchosin woke up, in some areas, to half a metre of snow.

Now, Environment Canada says there may be flurries in many areas Thursday night, including up to two centimetres in Victoria and two to four centimetres in Nanaimo. More snow is expected at higher elevations, including the Malahat, which may see up to five centimetres.

“As the temperatures are dropping, we are going to see adverse driving conditions. So drivers can expect snow. They can expect a little bit of slush. They may also experience thin, black ice underneath that snow, depending on how fast the temperature drops,” Cpl. Scott Seutter with the Integrated Road Safety Unit said.

The cold air expected to blanket much of Vancouver Island from Port Hardy to Victoria is likely to stay through Christmas. 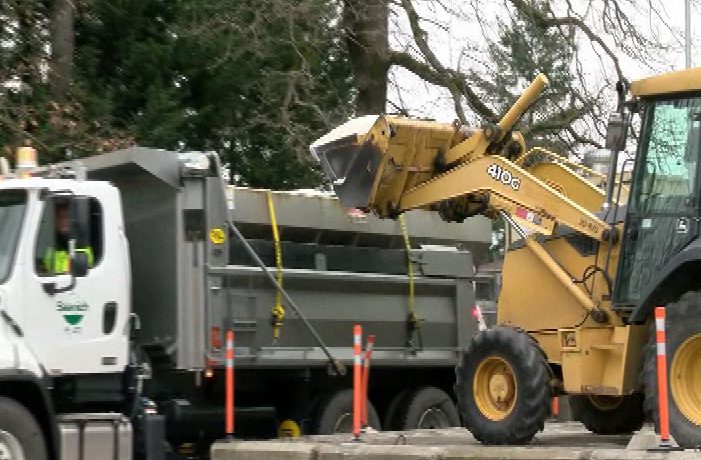 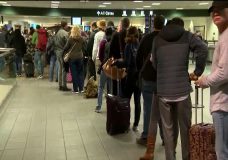 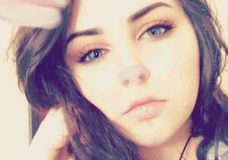