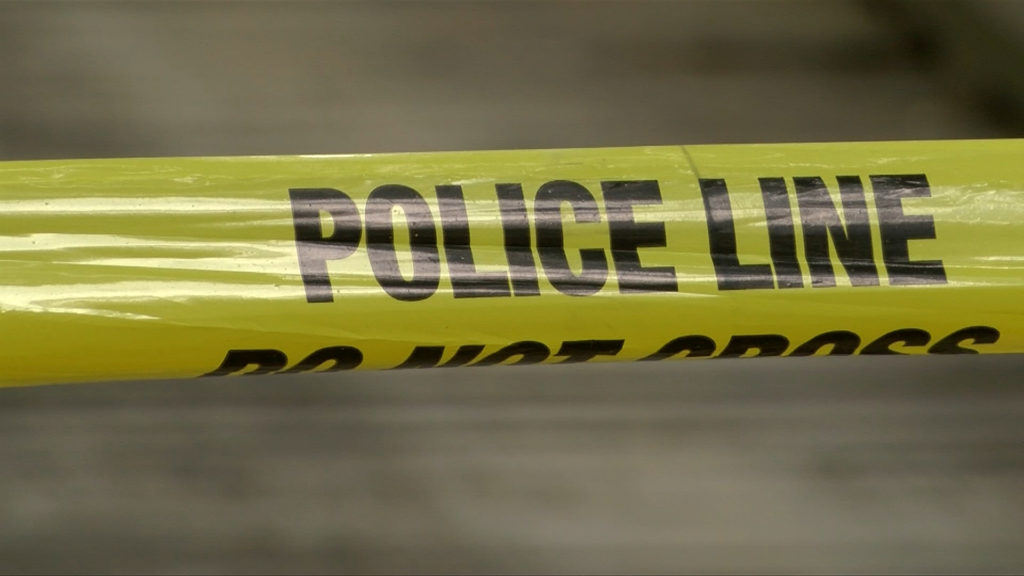 On another gruesome day in court, images of bloodstains found throughout Martin Payne’s home were analyzed.

Payne was found three days after he was killed in his Metchosin home in July 2019. Zachary Armitage and James Lee Busch escaped William Head Prison, eight kilometres from Payne’s house, at low tide. Both are pleading not guilty to his murder.

In one image taken by RCMP investigators, a hatchet and knife are seen on top of 60-year-old Payne’s bathroom counter, just inches away from where his body was found.

On the blade of the hatchet and the hilt of a Bowie knife, which is typically used for hunting, is blood matching Payne’s DNA profile.

A blood spatter expert testified that there was an attempt to clean the blade of the knife and the bathroom floor. RCMP Staff Sergeant Trevor Knopp testified to the jury that an unknown liquid had diluted the bloodstains.

But the bathroom wasn’t the only area blood was found.

Hundreds of droplets were documented in the main entranceway and streaming down the hallway’s walls, leading into the primary bedroom. Knopp said the spray likely indicated multiple strikes with more than one impact pattern.

Blood was also found pooled along the hallway floor, the green carpet of the bedroom, and in the back corner of the kitchen sink.

According to Knopp, all of the blood matched the DNA profile of Payne.

Next week, the co-accused’s defence lawyers will undoubtedly put the blood spatter analysis under serious question. After that, a DNA expert is set to testify.

READ ALSO: Co-accused were in possession of keys belonging to murdered Metchosin man upon arrest 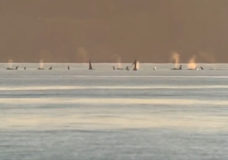 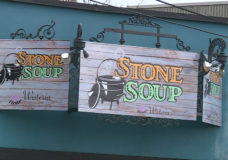