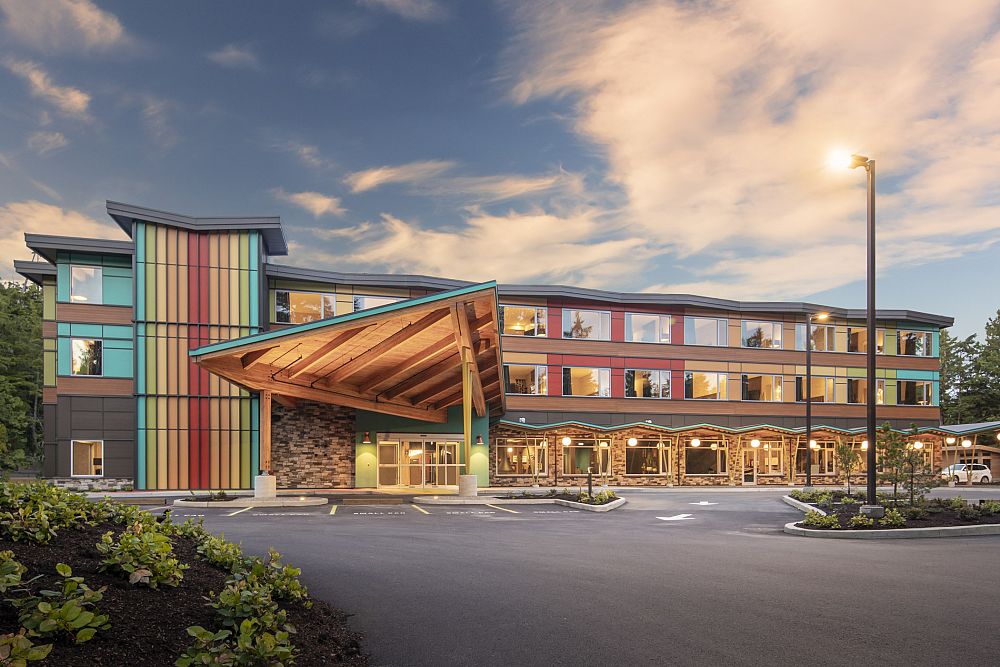 Hotel Zed Tofino
There is a brand new destination for outdoor enthusiasts to stay while visiting Tofino that offers a completely unique 'retro-chic' swagger.

There is a brand new destination for outdoor adventure seekers to stay while visiting Tofino and it brings a completely unique “retro-chic” swagger to the area.

Hotel Zed – the brand that is owned by the same company that runs Accent Inn – has opened its doors to its third throwback-style hotel.

With hotels in downtown Victoria and Kelowna, the latest funky location by Hotel Zed is located at 1258 Pacific Rim Highway in Tofino, a stone’s throw away from Chesterman Beach.

The brand is calling this new “super deluxe 1970’s swank” retro hotel an experience unlike any other. Based on the hotel amenities and offerings, Hotel Zed could be onto something.

Just by looking at the list of amenities offered by the Tofino hotel that is opting to “rebel against the ordinary,” an idea starts to take shape of what the experience is like for customers.

READ MORE: COVID-19 outbreak on Haida Gwaii is officially over

Some of the standout, unique features include the world’s first bike-through lobby that connects to a network of multi-use paths in Tofino.

The hotel also boasts a psychic’s den – complete with a drop-in tarot card reader, a secret arcade that is hidden behind an old bookshelf, a bird sanctuary that overlooks the Tofino Mudflats, and a mini disco with a fog machine and an interactive light-up floor.

For any guests needing a shuttle, they will be riding in a 1969 Chevrolet Kingswood Estate Station Wagon.

Future additions include mini-golf, a rooftop patio, a rumpus room, a barrel sauna, hot tub and its own surf shop for anyone keeping track.

Hotel Zed Tofino offers 58 rooms on the property, starting at a rate of $179 per night.

According to the hotel, it is part of the Tribal Parks Allies as well – described as “a community of businesses committed to supporting the Tla-o-qui-aht First Nation’s vision of achieving a socially and ecologically just conservation economy.”

The hotel has said that one per cent of every guest’s bill will be put towards this initiative.

More information about the new Tofino location can be found on Hotel Zed’s website.

An outside view of the new Tofino hotel (Hotel Zed) 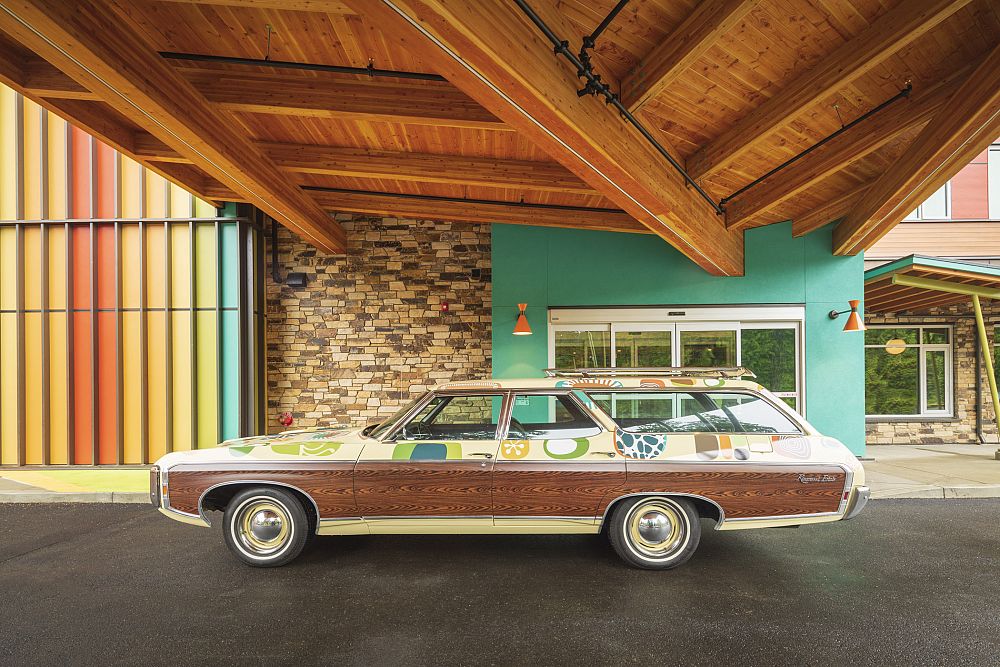 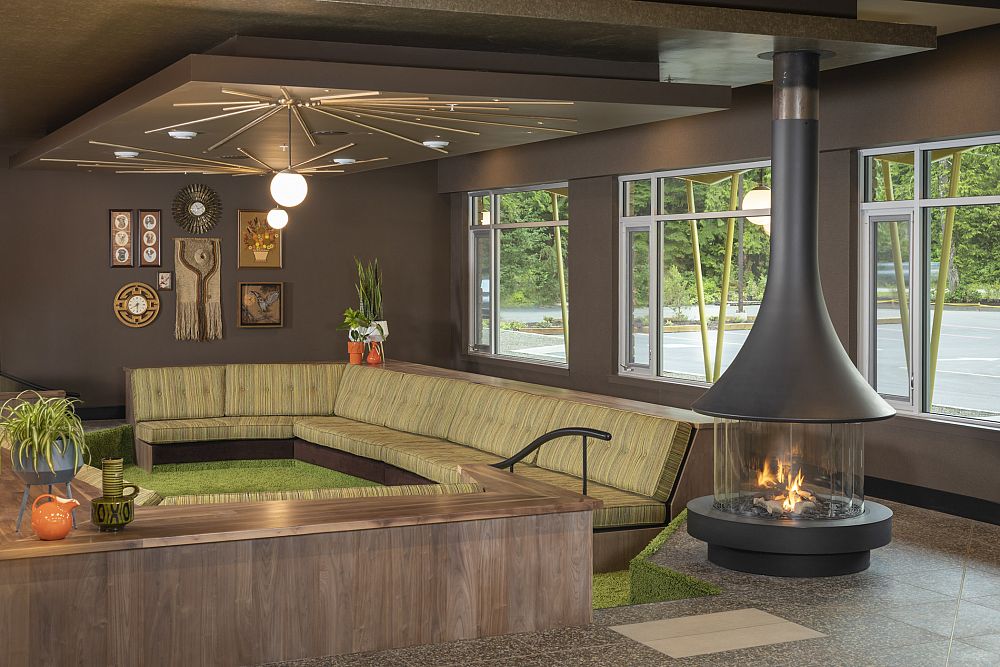 The sunken living room inside the hotel. (Hotel Zed) 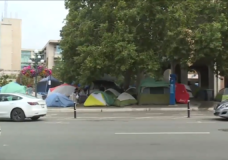 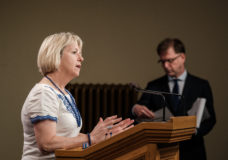