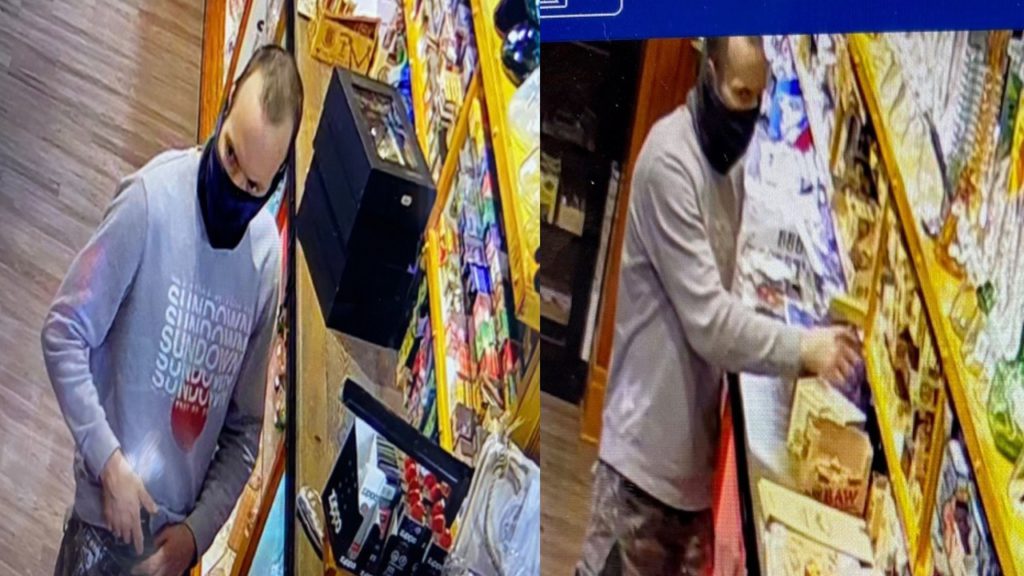 West Shore RCMP officers are investigating after a local neighbourhood business in Langford was targeted by a man with bear spray.

Police say they received a report at approximately 6 p.m. on Thursday, April 22 about an incident that had unfolded at the Devonshire Market at 808 Goldstream Avenue.

Officers attended the scene and learned from the market owner, Anoop Dhami, that he had just caught a man attempting to steal something from the store.

Police were informed that Dhami told the man to leave and the suspect proceeded to exit the store while “making comments about lighting fires as he walked out.”

Moments after the man left, Dhami said he started to smell the bear spray and called 911.

Frontline patrol officers determined that the suspect released bear spray into the main area of the store through an external vent.

This is the fourth incident involving bear spray in the last week, said Cst Meighan Massey, Media Relations Officer for the West Shore RCMP, There is an added risk with an aerosol such as bear spray to injure uninvolved bystanders. This is worrisome in a neighbourhood store frequented by children. Luckily, Mr. Dhami did not sustain any injuries and police are continuing to investigate.

Police are currently investigating and hoping to determine the identity of the suspect. A picture of the man who was caught shoplifting can be seen below. 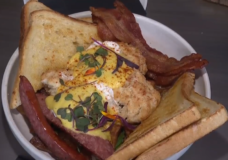 Interactive map: Every Order Up! location featured on CHEK 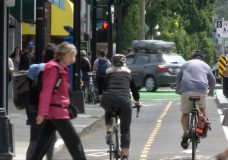