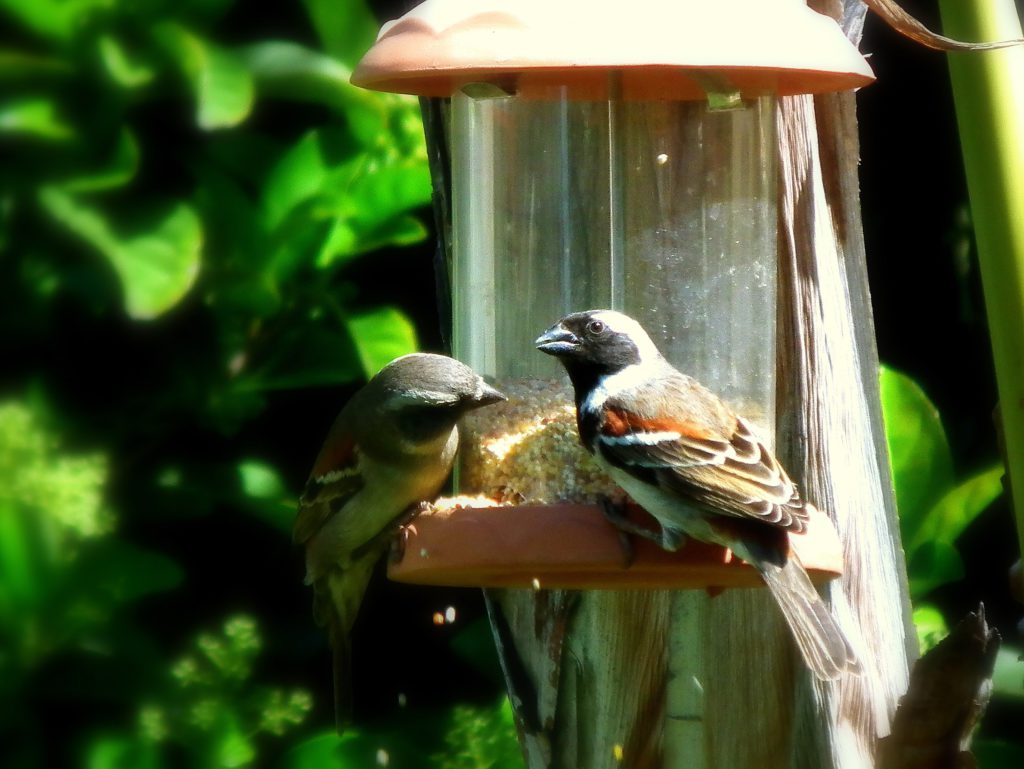 File Photo
The BC SPCA is calling on the public to temporarily remove backyard bird feeders in order to stop the spread of a deadly salmonella outbreak spreading across the province.

The BC SPCA is calling on the public to temporarily remove backyard bird feeders in order to stop the spread of a deadly salmonella outbreak spreading across the province.

According to the BC SPCA, the salmonella outbreak is specifically affecting pine siskin birds – a species that is commonly seen on southern Vancouver Island.

“2021 has gotten off to a rough start for pine siskins on southern Vancouver Island and the rest of the province with a deadly outbreak of salmonella,” says Andrea Wallace, manager of wild animal welfare.

Since the start of 2021, the BC SPCA’s Wild Animal Rehabilitation Centre (ARC) has admitted 43 pine siskin birds. Experts say many of them have been showing signs of disease and few of them have survived.

“Salmonella is a severe and contagious disease so we’re asking people to temporarily remove, or at the very least clean, their bird feeders and birdbaths to prevent further spread of the disease,” says Wallace.

The BC SPCA says that although bird feeding is a popular activity, it carries risks.

“Backyard bird feeders can facilitate the spread of disease, provide inadequate nutrition and increase the risk of window strikes, predation and conflicts with other wild animals,” reads a statement from the BC SPCA.

In order to help prevent the spread of diseases, like salmonella, the BC SPCA suggests Vancouver Island residents:

The BC SPCA also suggests that residents only provide bird feed in the winter between October and March – highlighting that there is natural food available during the spring and summer months.

“If you see sick birds at your feeder or in the area, immediately remove or clean your bird feeders to help curb the disease,” says the BC SPCA. “Sick birds may appear lethargic, unusually “fluffed up”, and show signs of irritation around the eyes.” 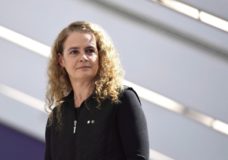 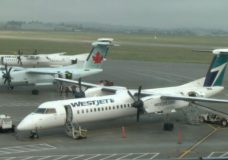 Clamping down on travel should be priority as more transmissible COVID variants emerge: experts