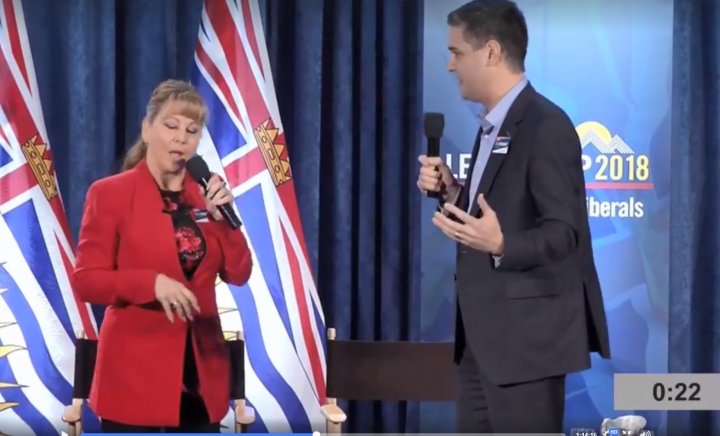 BC Liberal leadership candidates focused on picking apart each other’s platforms on Saturday.

Dianne Watts, a past mayor for Surrey, said she had spent the last two months travelling around the province listening to voters.”We lost the election because you guys stopped listening,” she said. “If we’ve ever got a hope to get back into government, we need to make sure we are re-engaging and rebuilding the trust that was lost.”

Andrew Wilkinson said the party’s elected members are already reaching out to constituents and what is needed is a leader who offers action.

“We’re all fully capable of listening but thinking about things, planning the future, being exciting is what this race is going to have to be about,” he said.

Todd Stone and Wilkinson soon after focused Watts for not having released a platform in the campaign, that is set to wrap up in two months.”We are over halfway through this campaign. We have yet to hear a single plan on a single topic including what your vision is,” Stone argued to Watts.

Watts then questioned Stone’s record as the provinces former transportation minister, blaming lost seats in the Lower Mainland on a lack of improvements to transportation.

Stone said that the Liberals had invested billions on transit, highlighting the plans to build a bridge to avoid congestion in the George Massey Tunnel, in Vancouver.

Mike de Jong was questioned about his plans to address housing affordability in the province, last year de Jong introduced a tax on foreign homebuyers.

The next Liberal leadership debate takes place in Vancouver, party members are selecting a new leader in February. 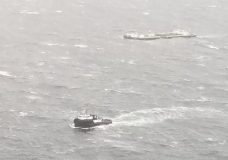 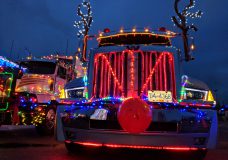