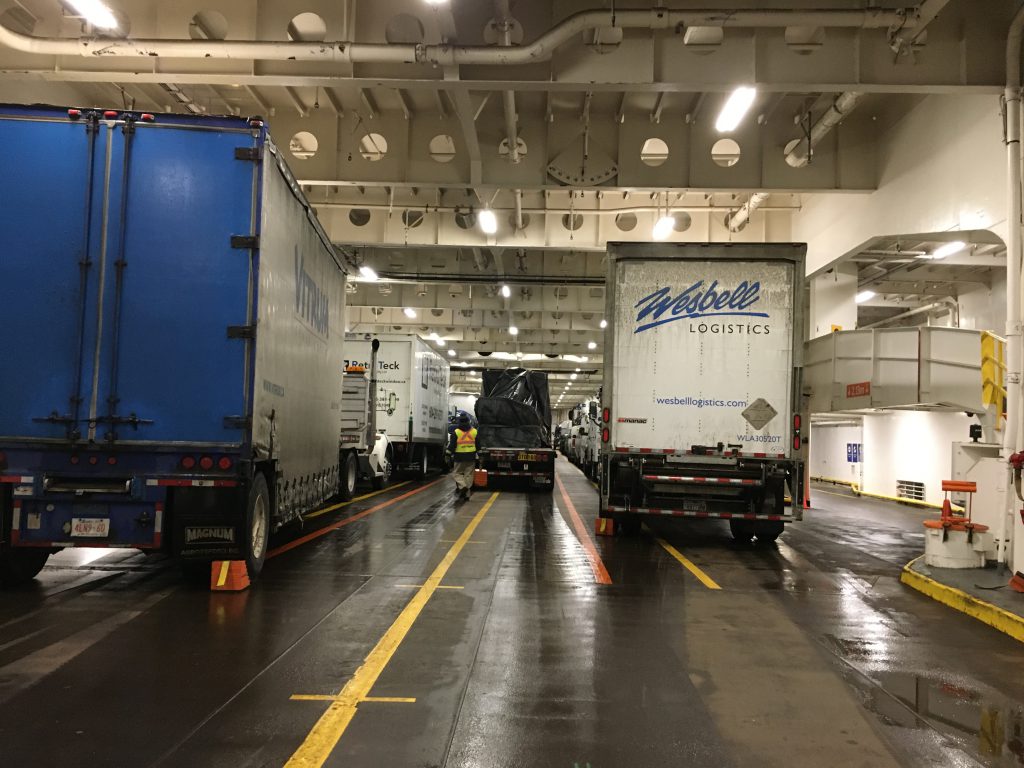 File Photo
BC Ferries has issued a reminder to customers that on Sept 30, customers will no longer be allowed to remain on the lower, enclosed vehicle decks.

BC Ferries has issued a reminder to customers that as of Wednesday, Sept. 30, customers will no longer be allowed to remain on the lower, enclosed vehicle decks.

Any passengers onboard BC Ferries vessels with enclosed vehicle decks will be required to leave their vehicles and relocate to the upper passenger decks for “safety reasons,” says the ferry company.

The return of this measure is in compliance with Transport Canada’s regulations and BC Ferries says “the company supports the regulation and its intent.”

The restrictions on access to enclosed car decks during sailings were lifted at the start of the COVID-19 pandemic in order to allow customers to remain in their vehicles for physical distancing purposes.

“Enclosed car decks are spaces that represent inherent risk to the travelling public,” reads a statement from BC Ferries.

The ferry company cautions customers that enforcement may be used in the form of a travel ban or a monetary fine for anyone who is non-compliant.

The decision by Transport Canada to not allow customers on enclosed car decks was announced earlier this month and was received with mixed emotions.

With British Columbia’s COVID-19 cases on the rise, many residents – including BC NDP leader John Horgan – were disappointed by the decision.

Horgan called the move “an unwelcome intrusion by the federal government,” when it was first announced.

Starting tomorrow, the following BC Ferries routes will be implementing the Transport Canada procedures:

Passengers will be allowed to remain in their vehicles if it is situated on an upper car deck or an open-aired car deck.

The regulation can be found in Section 152 of the Cargo, Tackle and Fumigation Regulations under the Canada Shipping Act. 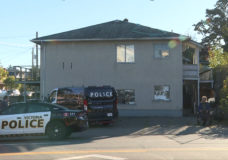