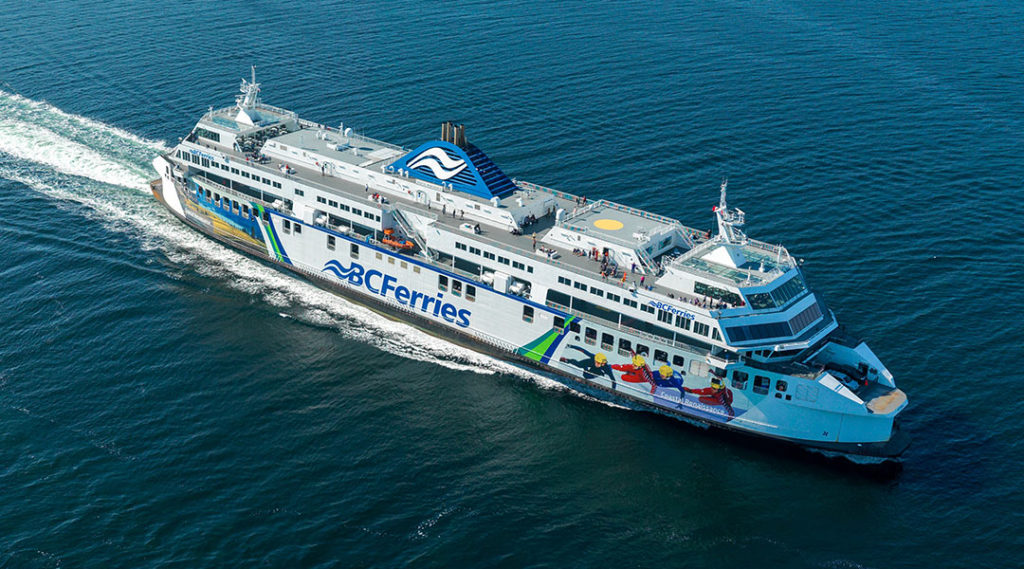 BC Ferries says it has hired around 500 new workers in a recent push to cover service shortfalls that have been impacting sailings.

Earlier this year, BC Ferries warned that the organization was facing crewing challenges due to more retirements than expected, difficulties recruiting international candidates due to the COVID-19 pandemic, vaccination policies and an overall shortage of mariners.

The company said it expected crew shortages to impact sailings over the spring and summer periods.

BC Ferries says the recent round of hiring has been ongoing for several months.

In addition to the recent hiring push, BC Ferries says it is also in discussions with approximately 28 Ukrainian mariners regarding employment opportunities with the company.

Last month, the president of the union representing ferry workers said that BC Ferries didn’t even have enough relief crew to get newly hired crew members the certification they need in order to move up.

“With the lack of crew it’s hard for people to take time off and take those certificates to replace those who are leaving,” said Glen McNeely.

BC Ferries President Mark Collins said in a speech to the Victoria Chamber of Commerce last week he was optimistic that the hiring surge would go a long way toward addressing service shortages.

In anticipation of a busy May long weekend, BC Ferries says it has added more than 100 extra sailings but is still encouraging travellers to book ahead and carpool to save space on vessels.

The extra sailings between May 19-24 will be on the most popular routes linking Metro Vancouver with Vancouver Island and the Sunshine Coast. 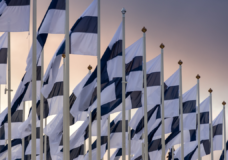 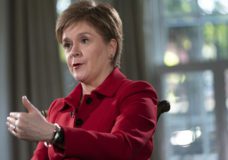