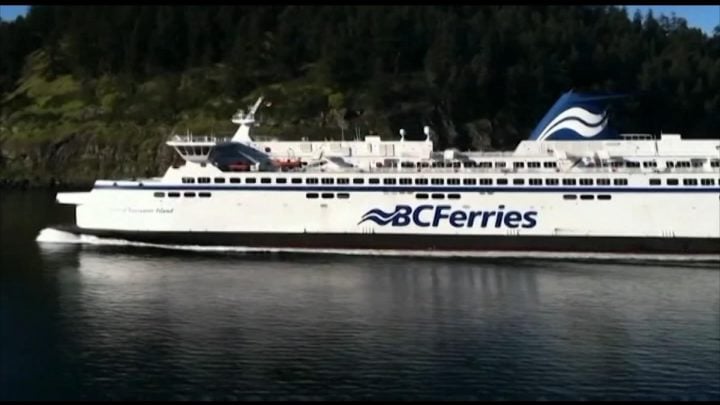 BC Ferries have reduced fares and have increased the seniors’ discount. File photo.

Seniors can once again ride BC Ferries free of charge from Monday to Thursday.

BC Ferries has increased the seniors’ passenger discount from 50 per cent to 100 per cent for travel Monday through Thursday on major and inter-island routes. The discount is available for anyone age 65 or older and doesn’t apply on holiday Mondays.  A B.C. services card, a B.C. driver’s licence, a B.C. identification card or a birth certificate with proof of residency must be presented.

Ticket prices for the 21 inter-island and northern routes, as well as the Horseshoe Bay-Langdale route, have also been cut by an average of 15 per cent. For example, passengers 12 years or older on the Port Hardy – Central Coast – Prince Rupert route previously had to pay $206 and now pay $175. The standard vehicle price on that same route dropped from $469 to $398.65.

Fares on the three Metro Vancouver-Vancouver Island routes are being held at current rates. The seniors’ discount, however, applies to all ferries.

Reservation fees have been reduced from $15 to $10 for customers who book a week in advance. The buy-in level for Experience Cards has gone down by 15 per cent to $95 for vehicle and driver and $55 for passenger fares.

“We are focused on the affordability of ferry travel. Our present financial position allows us to use some of our net earnings to reduce fares for our customers.” Mark Collins, BC Ferries’
president and CEO, said.

“This major additional contribution by the province expands efforts to improve affordability.”

BC Ferries reinvests its net earnings into fare reductions or freezes, infrastructure investment such as new vessels and terminals, increasing the number of sailings and more.

For full details on the fare reductions, visit bcferries.com. 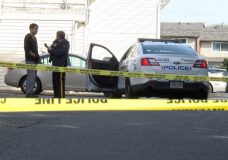 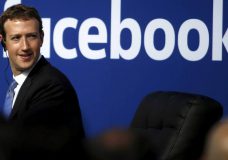