BC Ferries cancels sailings on Tsawwassen to Swartz Bay route 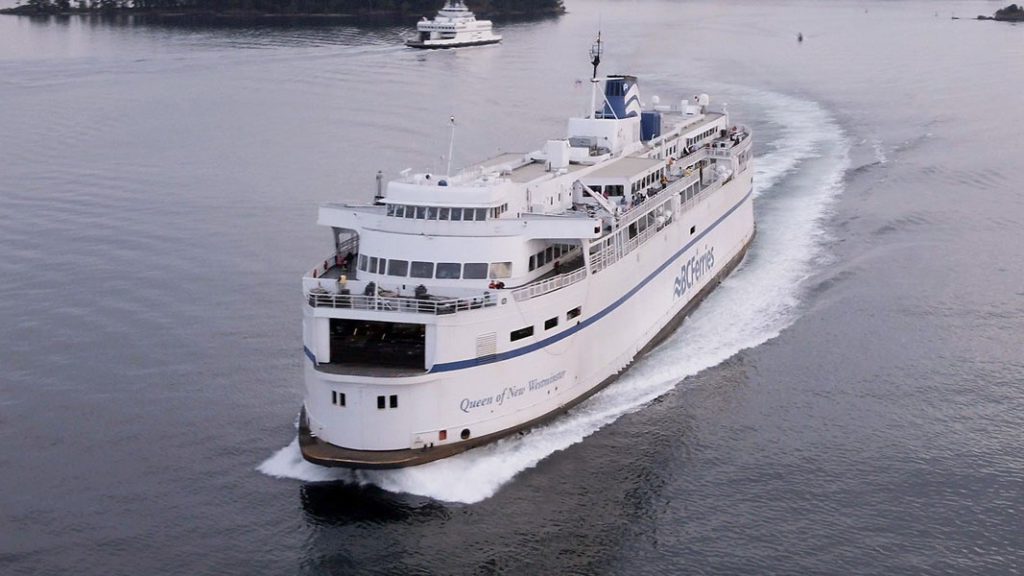 BC Ferries
Two morning sailings on the Queen of New Westminster were cancelled on Oct. 7, 2022.

BC Ferries has cancelled sailings on the Tsawwassen to Swartz Bay route due to a crew shortage.

The 6 p.m. leaving Swartz Bay and the 8 p.m. leaving Tsawwassen on the Coastal Inspiration have been cancelled.

#ServiceNotice
Due to crew availability on the #CoastalInspiration the following evening sailings have been cancelled:

Earlier in the day, the company announced that the 6 a.m. sailing leaving Tsawwassen and the 8 a.m. leaving Swartz Bay would be cancelled.

#ServiceNotice #Tsawwassen – #SwartzBay the following sailings on the #QueenOfNewWestminster have been cancelled due to crew availability:

In a notice on its website, BC Ferries says all other sailings are expected to proceed as scheduled.

“Our Customer Service Centre will contact customers with bookings on these cancelled sailings to let them know if we have space available to fit them on an alternate sailing later in the day, or if their booking must be cancelled. In the case of a cancellation, we will refund fees and/or fares,” the company said on its website.

“We require a specific number of crew members on board the vessel to ensure the safety of our passengers in the unlikely event of an emergency and to comply with Transport Canada regulations. The decision to cancel a sailing in these circumstances is made when we have exhausted all options to find replacement crew.”

BC Ferries had initially announced the 10 a.m. leaving Tsawwassen and the noon leaving Swartz Bay would be cancelled, but they have been reinstated after a replacement crew member had been sourced.

These cancellations come after BC Ferries previously announced it had added 85 sailings on popular routes, including 66 on the Swartz Bay to Tsawwassen route, in order to accommodate higher levels of traffic for the Thanksgiving holiday.

The extra sailings were scheduled from Oct. 6 until Oct. 11.

The 6 a.m. sailing each day was one of the extra sailings that were added. 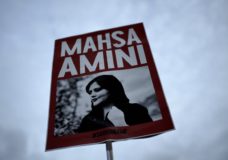 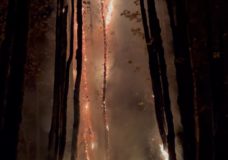