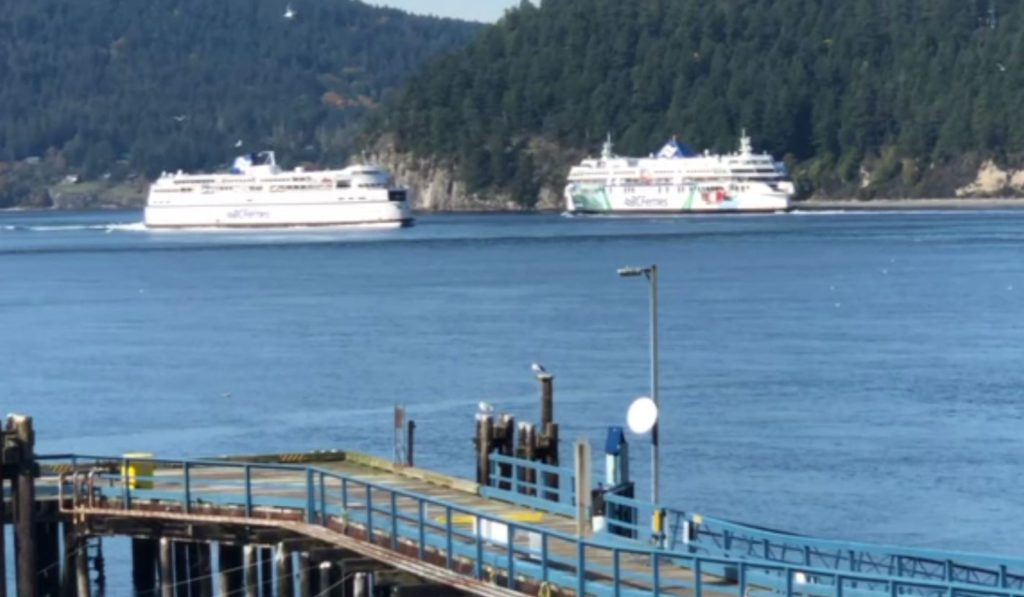 BC Ferries says COVID-19 continues to have a “significant impact” on its operational and financial results.

In its third-quarter statement released Monday, BC Ferries reports it carried 10.6 million passengers and 5.3 million vehicles, a drop of 42.1 per cent and 26.9 per cent, respectively.

That’s compared to the same period a year earlier.

The corporation also says without funding from the federal-provincial Safe Restart program, it would have had a net loss for the three months ending Dec. 31, 2020, of $56.4 million.

BC Ferries applied $154.8 million of taxpayer support to third-quarter revenues and recorded net earnings of $98.4 million for the quarter.

“Without federal-provincial Safe Restart funding, the company would have had a net loss of $80.5 million, compared to net earnings of $98.9 million in the same period in the prior year,” BC Ferries said in a media release.

BC Ferries says operating expenses dropped in its fiscal third quarter by $6.7 million compared to a year earlier, mostly due to reduced round trips on major routes, and the deferral of “certain discretionary costs” as a result of the pandemic.

BC Ferries says those were already under construction prior to the pandemic. 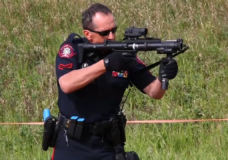