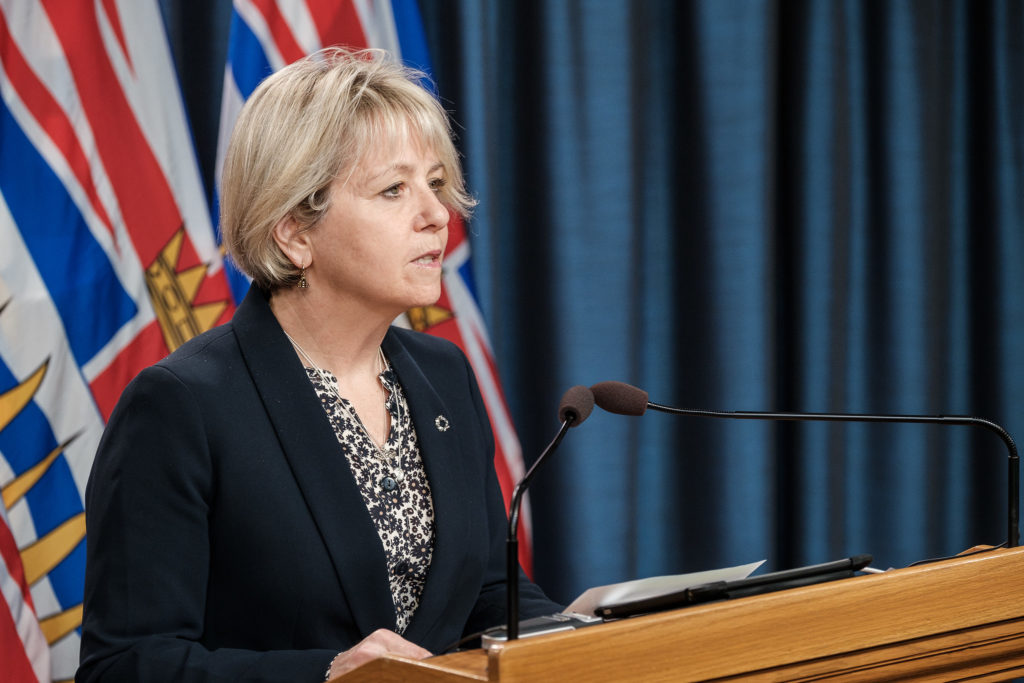 BC Government/File
B.C. health officials announced 619 new cases of COVID-19 – including 5 in Island Health – and 16 deaths over the past 24 hours on Wednesday.

The province’s death toll now stands at 559 while the total number of cases recorded climbs to 39,337.

Of the new cases reported today, 121 were recorded in Vancouver Coastal Health, 384 in Fraser Health, 5 in Island Health, 81 in Interior Health, and 27 in Northern Health, and one case in someone who resides outside of Canada.

There are currently 9,329 active cases in the province, 338 people in hospital – 75 of whom are in intensive care – and 11,526 people under active public health monitoring due to possible exposure to an identified case.

Dr. Bonnie Henry, the provincial health officer, said on Wednesday that the number of deaths is saddening for everyone.

“This brings such intense sadness to us all and my condolences go to those families, those care providers and communities who have lost a loved one again from COVID-19,” she said.

Over the course of the pandemic, the Island Health region has reported 740 confirmed cases of COVID-19. 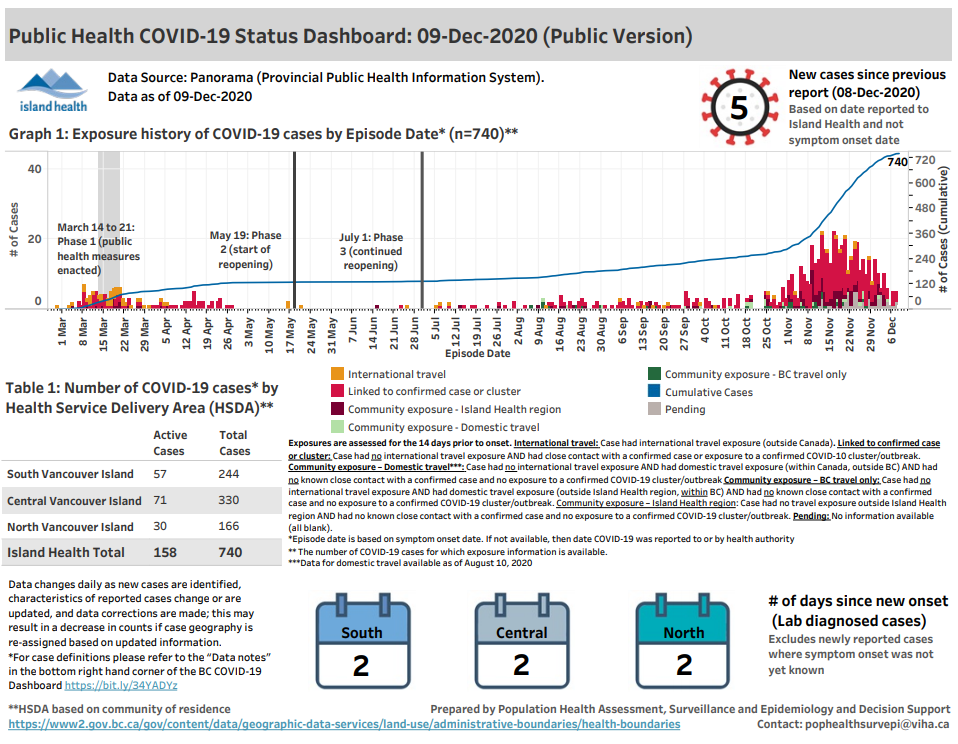 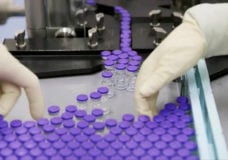 'There is light ahead': B.C. start vaccinating people for COVID-19 starting next week 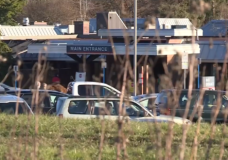 Another COVID-19 case linked to outbreak at Saanich Peninsula Hospital