February 4, 2021 updated
Chek
WatchThe barbed wire on top of fences at Royal Roads University won't be there for much longer. As Jasmine Bala reports, the university is cutting it down to make campus more welcoming.

Royal Roads University is removing all of the barbed wire on top of the fencing that runs along the 565-acre property.

The first bit of barbed wire was cut Wednesday morning in a symbolic gesture to make the campus more welcoming to visitors.

“When you [have] a fence and barbed wire, it kind of sends the wrong signal to people,” said Philip Steenkamp, president of the university. “It’s like, keep out, don’t come in.”

The project will begin within the next few weeks and only take a few days to complete. The removal of the barbed wire goes along with one of the university’s new vision goals: “Invite in, venture out.”

The barbed wire is 70 years old, left behind from the days when the grounds were used to train cadets for the Canadian Armed Forces.

Royal Roads University is located in Hatley Park, a national historic site. The park features walking, hiking and biking trails that are used by the community.

“People really regard Hatley Park almost as kind of the Stanley Park of the West Shore,” noted Steenkamp. “It’ s a really important place for this community.”

In 1907, the property was purchased by James and Laura Dunsmuir and became a residential estate. The Canadian government purchased Hatley Park in 1940 and the grounds became home to the Royal Roads Military College.

Up until then, the fencing that had been used was mainly decorative in design, said Jenny Seeman, the archives manager at the university.

The barbed wire fencing was erected in the early 1950s to protect the property from vandalism and in the interest of public safety, she added.

“With a pistol range on the property and various other military training exercises happening, it would have been ill-advised to have people roaming through the woods,” Seeman said.

The military college remained in use until 1995, the same year Royal Roads University was established.

The university leases the land from the Department of National Defence and Steenkamp says Royal Roads University was granted permission to remove the barbed wire. 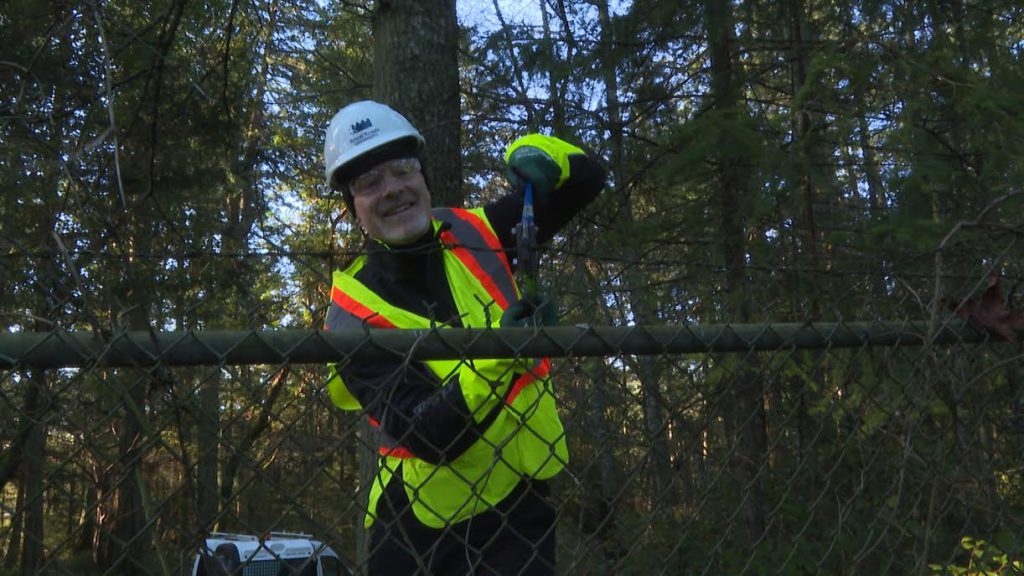 Royal Roads University is removing all of the barbed wire on top of the fencing that runs along the 565-acre property. 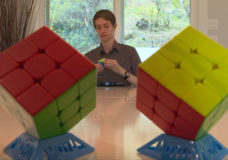