B.C. officials warn of storm expected to hit the province 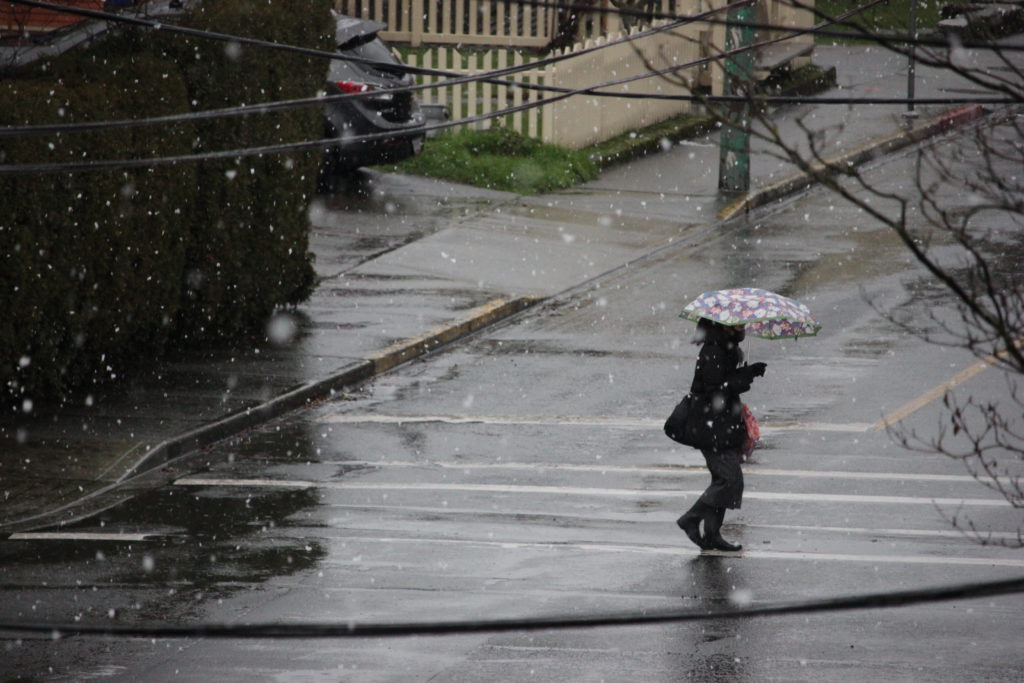 VICTORIA — Environment Canada is warning that another rain storm is headed for British Columbia’s North Coast.

The national forecaster says a second atmospheric river will bring heavy rains to the province for the second weekend in a row.

Rainfall amounts of 100 to 150 mm are expected for the Prince Rupert area by Monday morning while 30 to 60 mm is forecast for Haida Gwaii, with the storm then expected to move south to already hard-hit regions on Monday and Tuesday.

Environment Canada says flooding and landslides could occur in northern B.C. as a result of the heavy rain.

Public Safety Minister Mike Farnworth says the government is keeping a close eye on areas that are dealing with flooding.

After events this week, Farnworth said in a press conference Saturday that Environment Canada will be working to speed up the development of an atmospheric river ranking system to better predict flood risks and bigger storm events.

Farnworth said the system will be based on a U.S. system already in place.

Mounties announced yesterday that the bodies of three men had been recovered near Highway 99, bringing the death toll to four.

This report by The Canadian Press was first published Nov. 21, 2021.

READ MORE: Highway 19 reopens after closure due to sinkhole 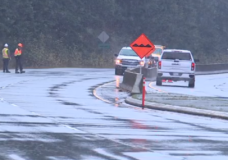 Highway 19 reopens after closure due to sinkhole 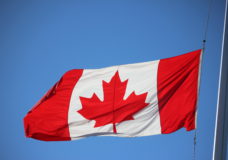