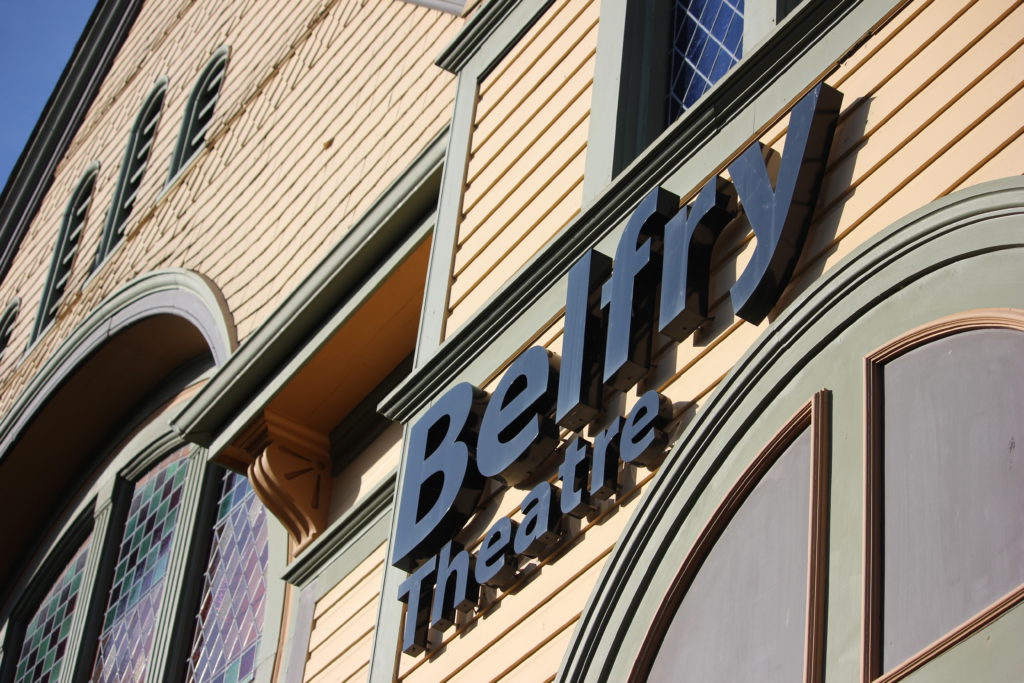 File Photo
Thousands of charities and non-profits will get their annual gaming grants during COVID-19, even if they can't offer their normal services.

Thousands of charities and non-profit groups are getting a bit of good news from the B.C. government during the pandemic: They can still get their annual gaming grants, even if they can’t offer their normal services due to COVID-19.

Municipal Affairs Minister Josie Osborne said she’s built in maximum flexibility on $140 million in gaming grants this year, so that theatres, festivals, symphonies, sports clubs, arts groups, school parent advisory councils, food banks and other non-profits can still apply for and receive the funding they were expecting during an otherwise tumultuous time.

“For myself as a former mayor of a community, I really do know just how important the work is that non-profit societies are doing and how they are already faced with other challenges and obstacles, so anything we can do to eliminate those or enable them to do the work they do is really important,” Osborne told CHEK News on Thursday.

Normally, government requires detailed information and plans on how an organization will deliver a program, performance or service before it awards grant money.

Changes this year, however, will allow non-profits to redirect grant funding to try new virtual programming or home services. They are also allowed to hold on to the money for future use once pandemic restrictions are eased.

Examples include an arts organization using the money to hold a virtual performance, a food bank shifting to home delivery, or a sports club focusing on smaller group practices for skills and drills instead of competitive games, according to Osborne’s ministry.

The province has also made several other tweaks behind-the-scenes to allow more flexibility for charities and non-profits, many of whom are struggling simply to stay alive, said Caroline Miller, chair of the B.C. Association for Charitable Gaming.

“We’re delighted because the way the guidelines existed, even at the beginning of last year, that would have been what they said is if you can’t provide the programs you can’t get the money,” said Miller.

“Groups still have to report how they have spent their money, but in terms of having an operating surplus which used to be a no-no, that’s been relaxed. Holding on to the money until you can spend it, has been relaxed. So we truly encourage groups to go ahead, apply. Once the light at the end of the tunnel appears, there will be funds for the again to provide their programming.”

More than 5,000 non-profits and charities apply for the funding annually.

Miller said one challenge has been reaching non-profits and encouraging them to apply because some simply went into hibernation or shuttered services because they assumed there was no money forthcoming.

The $140 million pot of funding available is the same as in previous years and has also not been reduced due to the pandemic. The money comes from profits the government earns through lotteries, casinos and gambling. 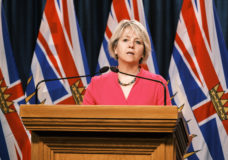 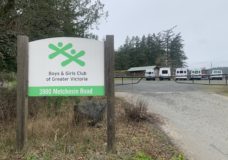