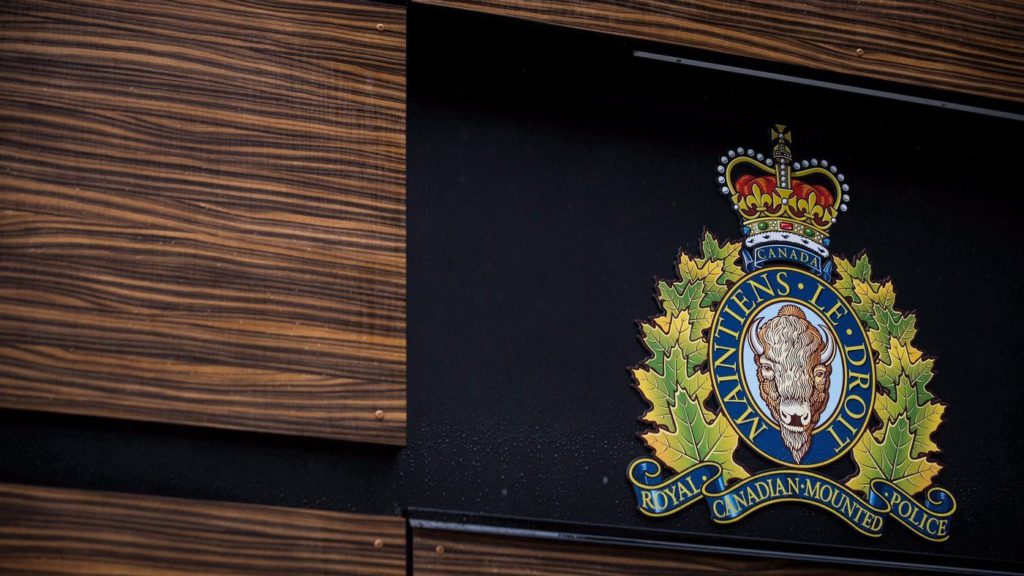 A British Columbia First Nation police service says RCMP are investigating allegations of criminal conduct involving one of its members.

The Stl’atl’imx Tribal Police Service says in a statement that it became aware of alleged activities involving the member in December.

Because those allegations were reported to have occurred outside its jurisdiction, the service says it reported the claims to RCMP, which has confirmed an investigation is ongoing.

The statement says the department takes any allegations of criminal wrongdoing by an employee very seriously and it has taken measures to ensure a full and fair investigation.

The service doesn’t detail the allegations against its member, but says the officer is on administrative leave while the investigation is underway, and anyone affected should contact Whistler-Pemberton RCMP Victim Services.

The service polices 10 member reserves in the southern Interior in Indigenous communities including Lillooet, Seton Lake, Lil’wat and Cayoose Creek.

This report by The Canadian Press was first published Jan. 18, 2023. 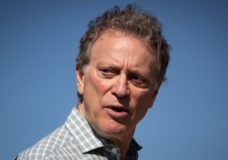 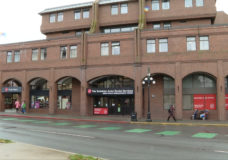