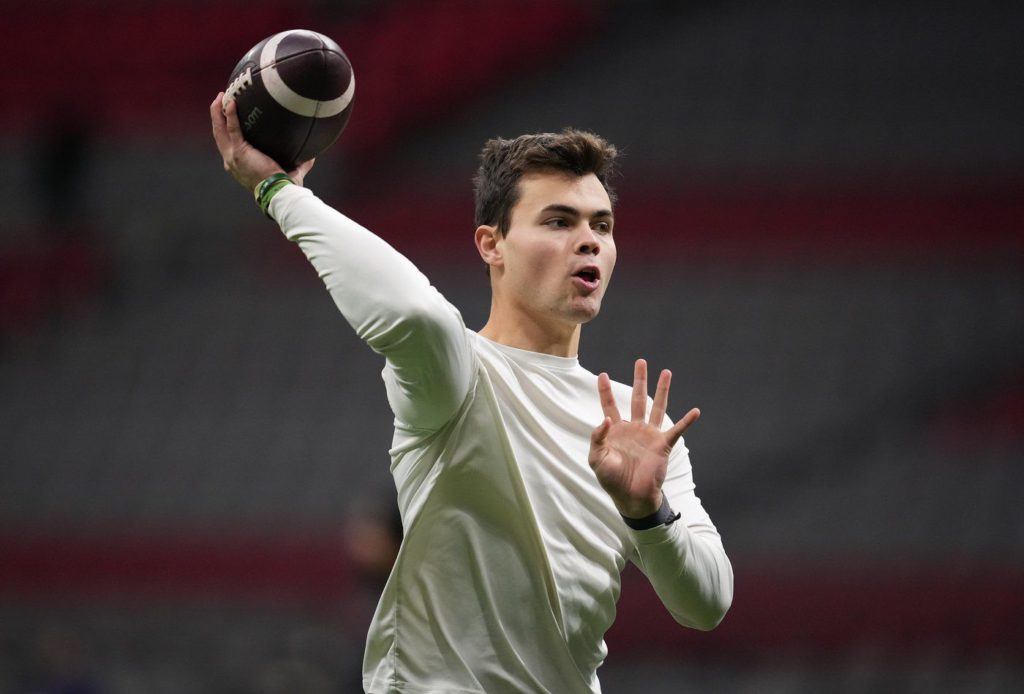 B.C. Lions quarterback Nathan Rourke is heading to the U.S. to workout with NFL teams.

The 24-year-old Victoria native says he’s looking for an opportunity where he can be on the field and making an impact for a team, and he’s willing to come back to the Lions if that opportunity isn’t available in the NFL.

Rourke drew attention this year in his first season as starter, throwing for 3,349 yards with 25 touchdowns and 10 interceptions in 10 regular-season games.

His campaign was curtailed in mid-August by a foot injury that required surgery and forced him to miss eight games, but appeared in the final game of the regular season.

He also played both the west semifinal, where the Lions topped the Calgary Stampeders 30-16, and the west final on Sunday where B.C. fell 28-20 to the Winnipeg Blue Bombers.

Rourke says he doesn’t have any details on how many or which NFL teams he’ll be doing workouts with.

This report by The Canadian Press was first published Nov. 15, 2022. 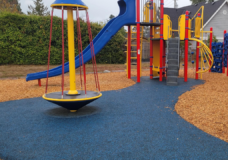 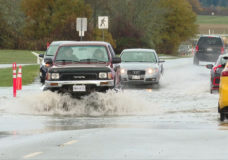