B.C. has plan to cancel surgeries to make room for flu cases in overcrowded hospitals 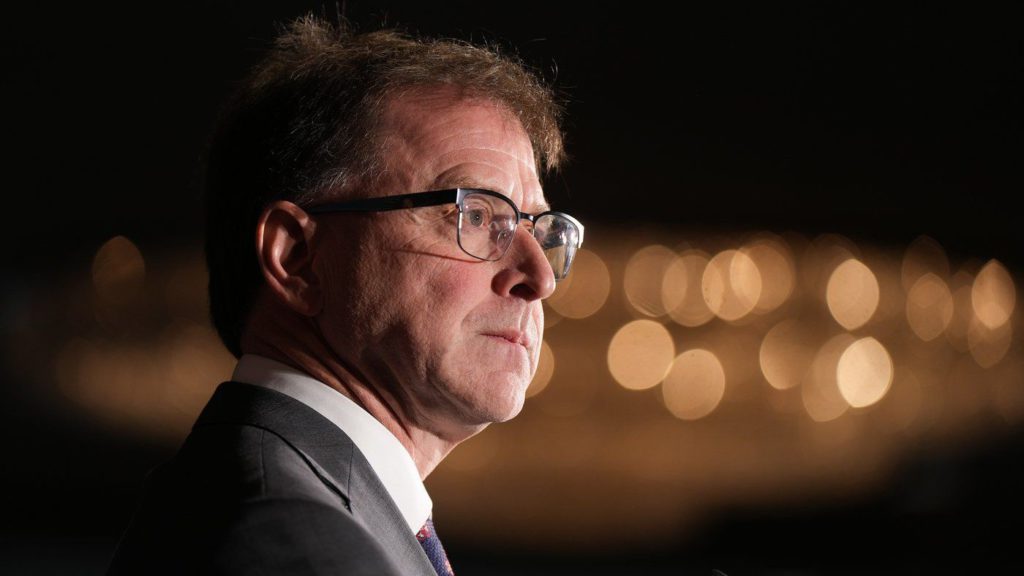 THE CANADIAN PRESS/Darryl Dyck
B.C. Health Minister Adrian Dix pauses while responding to questions during a news conference, in Vancouver, on Monday, November 7, 2022.

But the province has yet to reach the point of scrapping operations, said Dix Thursday, as he faced Opposition calls for his resignation.

Parents and the Opposition have decried lengthy waits at emergency rooms across B.C. for children suffering serious respiratory symptoms.

“I’ve raved about our health-care system my whole life but I see it now slowly crumbling and it scares me and worries me,” said Rachel Thexton, who waited hours for medical care after her three kids each fell sick over the past two weeks.

“In my lifetime, I’ve never seen this level of clear, unavailable resources for anyone, child or adult, to receive health care when they need it in an emergency,” she said in an interview.

The Burnaby mother said she faced obstacles getting care for each of her children, including being turned away by her overwhelmed family doctor and by urgent care centres, and enduring long wait times at emergency rooms in Vancouver and Burnaby.

Thexton said her children were eventually seen by doctors, who diagnosed one with pneumonia and the others with severe sinus and ear infections.

She said she is fortunate to have a family doctor, but often isn’t able to get an appointment and urgent care has been inaccessible.

“The ER is never my first choice. It’s my last resort,” said Thexton. “I do not want to bring my child or myself there to overwhelm the system if not absolutely necessary.”

The province is battling a difficult season of illness, and measures to provide space for emergency respiratory cases will be taken, Dix said.

He said postponing non-urgent surgeries is one way to create room at hospitals for patients, especially children, who are fighting flu and other respiratory illnesses, including COVID-19.

“We do have other steps we don’t want to take, but they would be, for example, delay of non-urgent surgery and then catching up on those quickly thereafter,” Dix told reporters at the legislature. “That step is available to us. We haven’t done it yet. We knew this was going to be a hard season, and it is.”

BC Children’s Hospital in Vancouver says it’s triaging less-serious patients from its emergency department to a nearby area due to a surge of people with respiratory illnesses.

Christy Hay, the hospital’s executive director of clinical operations, says the department is mostly seeing viral illnesses including COVID-19 and increasing cases of influenza and respiratory syncytial virus, or RSV.

She says in an email that the increase in RSV and flu was expected, based on trends in other parts of Canada and around the world.

“You don’t want to delay any surgeries unless you need to,” he said. “It’s terrible if it’s your child or you who has a surgery delayed, whatever the reason is.”

BC Liberal Leader Kevin Falcon said he has been hearing daily “horror stories” from parents enduring long waits at emergency departments with their children.

“Why is it that a flu season can cause us to have such a massive crisis in our health system?” he said at a news conference.

“(The government) will not get better results unless they have the courage to make big changes to the system.”

The Liberals used question period in the legislature to repeat calls for Dix to quit.

This report by The Canadian Press was first published Nov. 24, 2022. 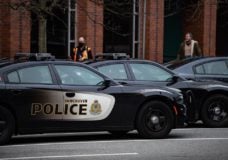 Suicide of Vancouver police officer will be subject of coroner's inquest 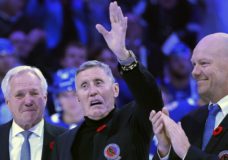