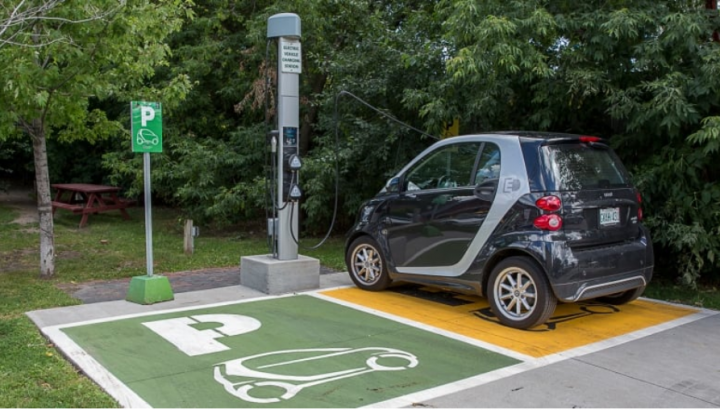 File Photo
The BC Government has announced new regulations that have the province making the switch to 100 per cent electric vehicle sales by 2040.

The BC government has announced new regulations that will have the province making the switch to 100 per cent electric vehicle sales by 2040.

According to the government, British Columbia becomes the first jurisdiction in the world to legislate a 100 per cent EV target.

The newly announced regulations follow the Zero-Emission Vehicles (ZEV) Act – passed last year – requiring automakers to meet increasing annual levels of EV sales reaching 10 per cent of new light-duty vehicle sales by 2025, 30 per cent by 2030 and 100 per cent by 2040.

“British Columbians are eager to get behind the wheel of an electric vehicle, help reduce air pollution and save on fuel costs, but price and availability can be barriers,” said Bruce Ralston, Minister of Energy, Mines and Petroleum Resources. “Today we are one step closer to ensuring that in less than 20 years, every new car sold in B.C. will be a zero-emission vehicle powered by clean electricity.”

In a press release on Thursday, the government said the ZEV regulation sets phased-in annual targets, along with other compliance requirements that ensure automakers increase the number and type of EVs that they sell in B.C. to meet consumer demand.

British Columbia boasts the highest sales rate of EV vehicles in Canada, said the province, making up nine per cent of all light-duty vehicle sales in 2019 and the first half of 2020.

“We’re supporting this transition by making electric vehicles and charging more affordable and available around the province. These changes will help us to build a cleaner, better future where all new vehicles are zero emission.”

The province highlighted on Thursday that Budget 2020 invested an additional $20 million in point-of-purchase rebates to make EVs more affordable so residents had the option of choosing cleaner transportation.

“Electrifying our transportation network is critical to building a sustainable future. We are proud B.C. is leading the way with an ambitious and legislated 100% zero-emission vehicle target,” said Adam Olsen, third-party interim leader and MLA for Saanich-North and the Islands. “The key to our success going forward will be ensuring equitable access to both electric vehicles and charging infrastructure across society – work we are keen to continue advancing.”

“While setting up EV adoption targets is important, regulating EV sales to reach a 100 per cent target by 2040 shows how serious the B.C. government is about climate change and EV adoption. The new ZEV regulation is an important step in the right direction,” said Daniel Breton, president and CEO of Electric Mobility Canada.

The new regulation also fulfils the CleanBC commitment to implement a ZEV standard. CleanBC currently runs the Go Electric program, which offers point-of-purchase rebates of up to $3,000 for the purchase or lease of a new battery-electric or plug-in hybrid electric vehicle less than $55,000. 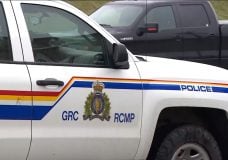 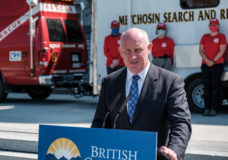