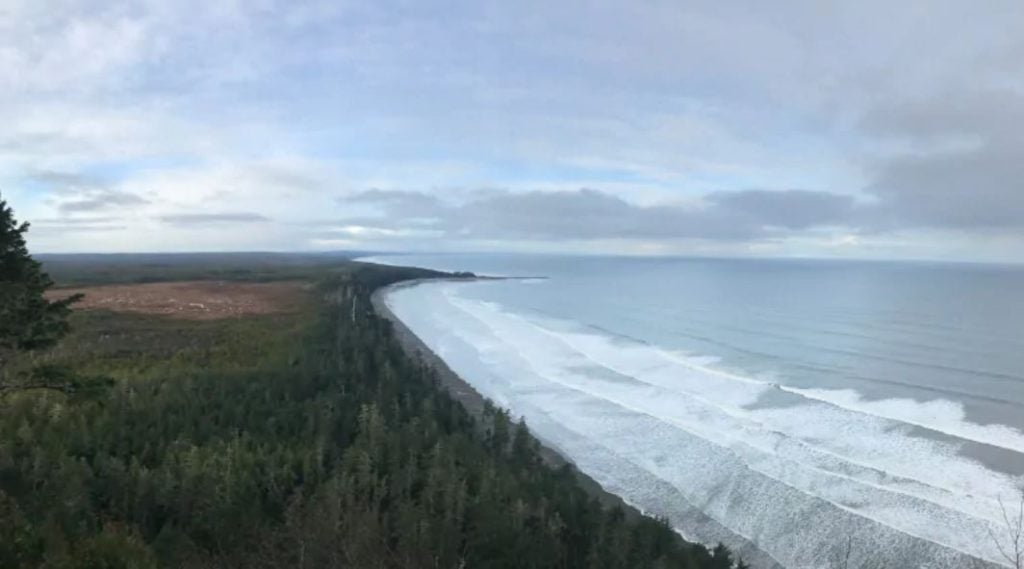 (Justin McElroy/CBC)
The Haida Nation previously spoke of its concerns of an outbreak in the community, saying it had limited health resources.

The B.C. government has announced it will be restricting non-resident travel to Haida Gwaii due to the COVID-19 outbreak in the area.

Minister of Public Safety and Solicitor General Mike Farnworth will be using extraordinary powers under the current state of provincial emergency to restrict non-resident travel to the archipelago while maintaining essential goods and services for residents.

This means travel to Haida Gwaii will continue to be permitted, subject to the approval of the collective Haida Gwaii communities, for the delivery of essential goods and supplies, medical appointments, urgent or emergency family matters, and for the provision of essential services as defined by the unified command structure comprised of the Council of the Haida Nation, village councils and local governments.

According to the government, the Haida Nation and the province’s continued COVID-19 pandemic response will continue to be supported.

“The province, Northern Health and the First Nations Health Authority are working closely with the Haida Nation and local governments on Haida Gwaii to respond to this COVID-19 outbreak,” Farnworth said.

“Our foremost concern is the health and safety of all residents of Haida Gwaii, and we’re working together to limit further spread of COVID-19.”

The decision to restrict non-resident travel to Haida Gwaii has been made in a government-to-government collaboration with Council of the Haida Nation, Skidegate Band Council, Old Massett Village Council and local governments, in consultation with the provincial health officer.

The province said it will deploy staff to support communities on the mainland and on Haida Gwaii to implement the travel restriction.

There are currently 20 cases associated with the outbreak on Haida Gwaii.

The provincial government said testing for the islands has been prioritized and results are being received within 36 hours.

Community contact tracing is also ongoing. The government said there are support in place on the islands for those who have tested positive, including special accommodations for self-isolation if needed.

“COVID-19 has been challenging for everyone in our province. I am thankful the leadership of communities across Haida Gwaii has worked together to take these actions collaboratively,” Dr. Bonnie Henry, provincial health officer, said.

“This order will help the province ensure resources are in place to protect public health and safety as Haida Gwaii works to contain this outbreak. These measures are part of a swift, effective and co-ordinated public health response that includes prioritized testing, thorough contact tracing, and prioritized travel to and from the community.” 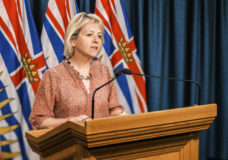 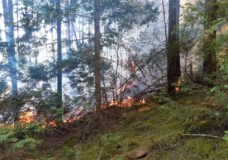 BC Wildfire Service urging residents to be cautious during long weekend