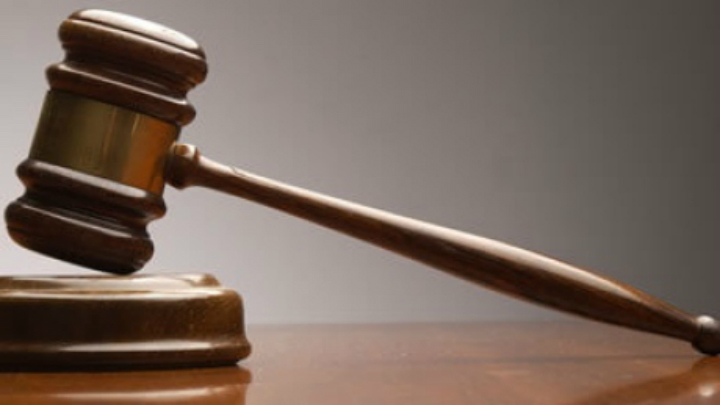 After previously releasing recommendations in a report to address concerns around prolific offenders in B.C., the province has now released the full 170-page report.

Former Vancouver Police Department deputy chief Doug LePard and health researcher and criminologist Amanda Butler were tasked by the provincial government to look into the issue of repeat offenders in the province.

The report comes with 28 recommendations, which were released on Sept. 21.

The provincial government, in a release, says it is working on three of the recommendations:

“The Province continues to work through the recommendations with partners to identify how government can move quickly to implement changes to improve public safety for everyone,” the B.C. government said in a news release.

The report notes that non-violent crime across the province has decreased, but reports of violent crime have gone up.

The report notes there are two categories of prolific offenders. The first being its historical use, a small and stable group of people engaged in planned repeated property crimes. The second meaning is a more recent use, which is used to refer to people who are street entrenched who often have severe mental health and substance use needs, who are resorting to theft and petty crime.

“We acknowledge that “prolific offender” terminology may contribute to stigma and ignores the many systems-level failures that contribute to crime,” the report says.

The rise in crime comes at a time that the province is dealing with two simultaneous public health emergencies: COVID-19 and the drug toxicity crisis.

The report says the pandemic and public health measures have had “devastatingly negative” impacts on residents in B.C., with research showing worsened mental health and the pandemic contributing to loneliness, substance use, suicide, disruptions in care, and financial difficulties.

“The pandemic has also contributed to a reduction in the number of people held for trial on remand, and a decrease in charges for substantive offences and for breaching bail conditions,” the report says.

“This trend, already underway due to recent changes in federal legislation and case law, has left police and probation officers frustrated that the only tools they have to manage people who offend in the community have been virtually eliminated.”

The number of people who received custodial sentences declined during the pandemic, with 15,284 admissions in 2019 and 9,165 in 2021, according to the report.

While these numbers have decreased, BC Corrections and Correctional Health Services staff report an increase in the complexity of mental health issues of those admitted to custody.

“Unfortunately, there is a shortage of resources available to meet the needs of people who have been incarcerated when they are released. This is a crisis that must be ameliorated,” the report says.

“Many people return to precarious housing, shelters or homelessness, and back to communities where they are at high risk of returning to crime because their needs remain unmet by the systems that should be supporting them.”

The report says in order to reduce levels of crime, the provincial government has to invest significantly in systemic issues that contribute to offending, “including systemic racism, poverty, inadequate health services, food insecurity, and housing unaffordability.”

The report says there needs to be specialized interventions for people with complex and mental health and substance use needs.

“Currently, mental health related crisis response in BC is primarily left to police and hospital emergency departments – both of which have been shown to contribute to adverse outcomes for people in crisis,” the report says. “We need a broader and more creative set of solutions including (non-police) mental health crisis response teams.”

The full report can be found here. 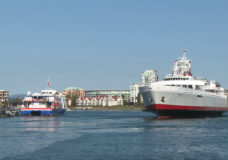 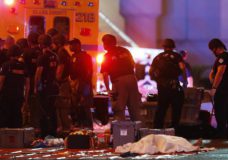