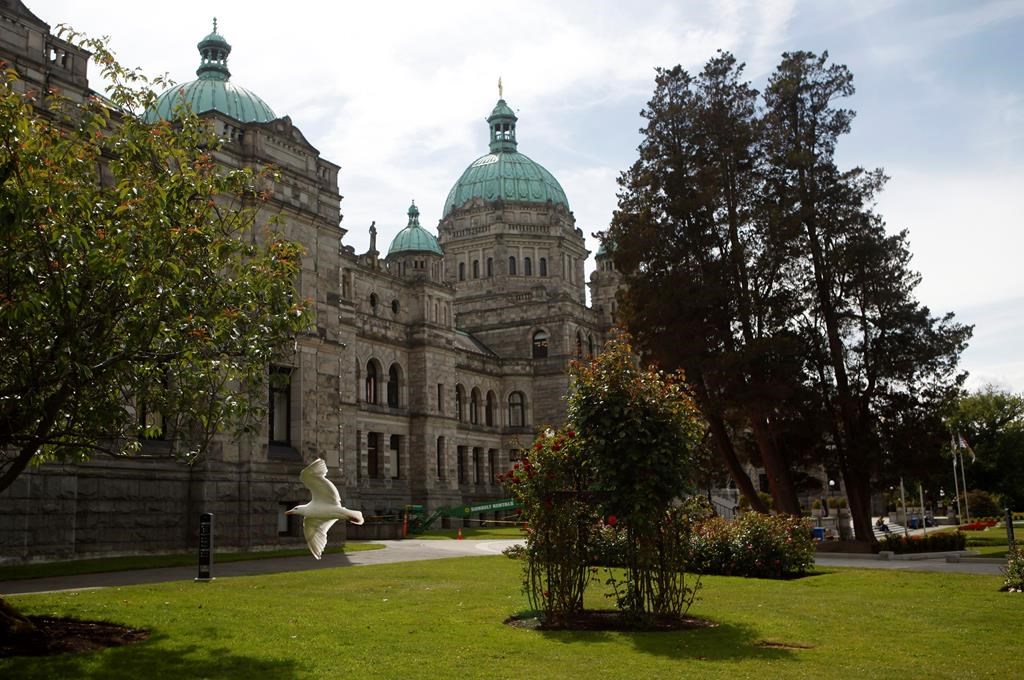 THE CANADIAN PRESS/Chad Hipolito
The B.C. Legislature in Victoria, B.C. is shown on Wednesday, June 10, 2020.

VICTORIA — A proposed overhaul of legislation would make British Columbia the first province in Canada to legally recognize the right of Indigenous communities to provide their own child welfare systems.

Mitzi Dean, the minister of children and family development, says bringing B.C.’s law in line with similar federal legislation that came into force in 2020 will reduce barriers for Indigenous communities that want their own systems.

The changes would include establishing a new Indigenous child welfare director at the Children’s Ministry, and allowing for information sharing and consent agreements between the province and Indigenous governments.

Dean says fundamental changes are needed to help reduce the overrepresentation of Indigenous children in care.

Cowichan Tribes Coun. Stephanie Atleo said the changes recognize the impact that policies from the past have had on Indigenous children and families and represent a significant step toward reconciliation.

Four Indigenous governing bodies in B.C. — the Cowichan Tribes, Gwa’sala-Nakwaxda’xw Nations, Splatsin First Nation and Sts’ailes First Nation — are already working on agreements with the federal and provincial governments that would see them take over child welfare.

This report by The Canadian Press was first published Oct. 26, 2022. 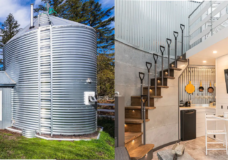 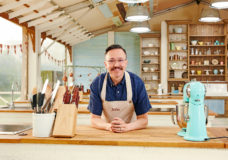 'It's surreal': Langford man serving up success on 'The Great Canadian Baking Show'