B.C. government to move Family Day to third week of February next year 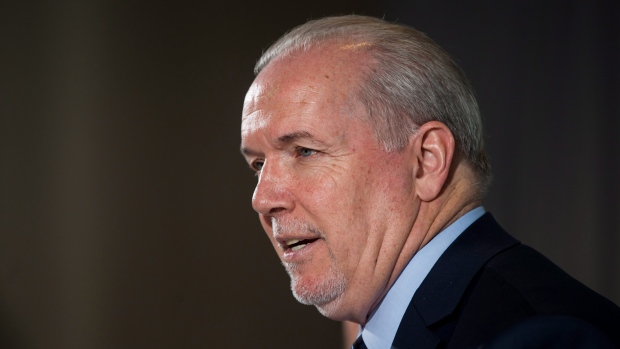 WATCH: The NDP government is moving Family Day – starting next year – to the third weekend in February to align with other provinces. It’s good news for many businesses but bad news for B.C.’s tourism industry. Tess van Straaten reports.

Starting next year, Family Day in British Columbia will be in the third week of February.

Premier John Horgan made the announcement on Friday and said the move was to ensure families across the country can celebrate the holiday together. Seven out of ten provinces have a holiday on the third Monday of every month, including Alberta, New Brunswick, Ontario and Saskatchewan. President’s Day in the United States also falls on that same Monday.

Family Day in British Columbia was established in 2013 after a consultation process that recommended the holiday be on the second or third Monday in February. The province’s Liberal government passed the original Family Day Act in 2012 and declared the the second Monday of the month would be the statutory holiday.

“Moving Family Day is the right thing to do for businesses small and large, and is better for families who may be spread out across the country,” Premier John Horgan said. “This gives families an opportunity to schedule and spend more time with loved ones from other provinces.”

Premier John Horgan has announced Family Day in B.C. will be in the third week of February starting in 2019. Photo courtesy CBC. 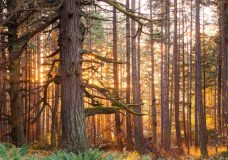 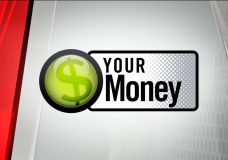 Your Money for February 9