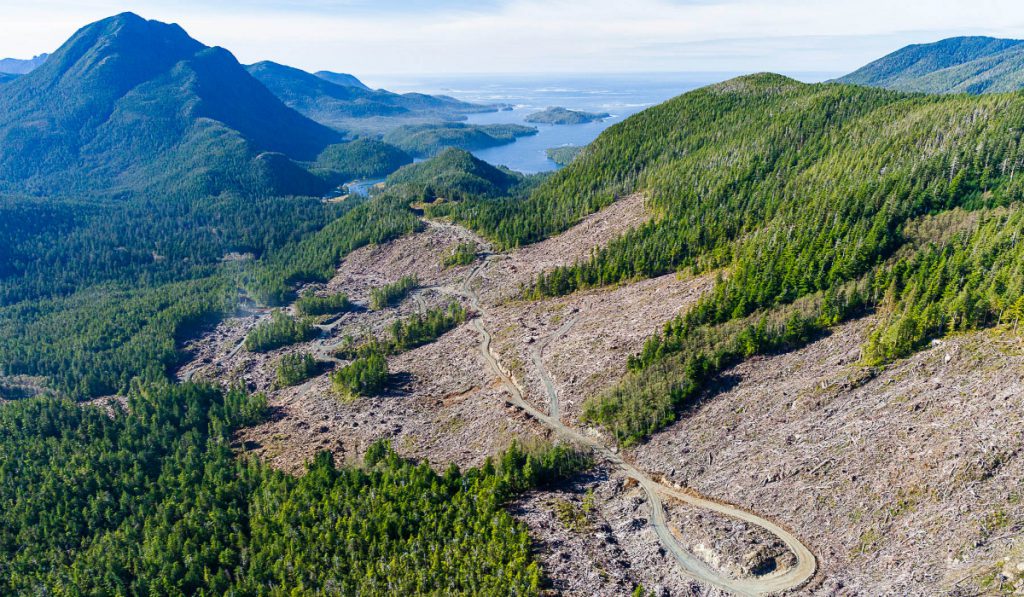 VICTORIA — British Columbia’s forests minister has introduced a bill to amend the Forest and Range Practices Act in what she says will “reshape” forest management in the province.

Katrine Conroy told the legislature the proposed changes align forestry legislation with the Declaration on the Rights of Indigenous Peoples Act passed in late 2019 and introduce “new tools to establish resilient forests.”

She says the changes would include improved processes for reforestation after wildfires and more collaborative planning between Indigenous nations, government, the forest industry and other stakeholders.

Conroy says the changes are “long overdue” and they would establish a new forest landscape planning framework to be implemented over time, fully replacing the current forest stewardship planning system.

Conroy told the legislature that forestry policies put in place two decades ago have limited the province’s ability to fight climate change, protect old-growth forests and share benefits with Indigenous nations and other local communities.

In June, the province released a series of far-ranging forest “policy intentions,” including diversifying the ownership of harvesting rights and establishing a framework for compensation in the event those rights are redistributed.

About half of the province’s forest tenures are currently held by five major companies, and the plan included the goal to increase the tenures for Indigenous Peoples, forest communities and smaller operators.

The province has also pledged to implement recommendations from an independent review of B.C.’s old-growth forest management released last year, including the deferral of logging in ecosystems at risk of irreversible loss.

This report by The Canadian Press was first published Oct. 20, 2021. 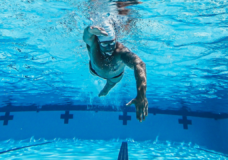 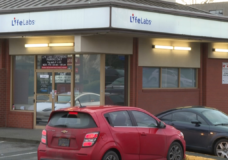