WATCH: It’s the legacy of the former B.C. Liberal government.  But deciding the future of B.C. Hydro’s Site C dam project is now in the hands of the NDP government. And as Mary Griffin reports it’s a difficult political decision for Premier John Horgan.

In northeastern B.C, east of Fort St. John, the landscape is dominated by the Peace River Valley.

The area has changed dramatically with the construction of the Site C dam.   During the provincial election, NDP Leader John Horgan promised to have the B.C. Utilities Commission (BCUC) review the $8 billion project, something not done under the previous government.

“Christy Clark made a choice to ram this project through without independent oversight,” Horgan said on the campaign trail in April.

The BCUC found not only will the project not meet its 2024 completion date, but costs could climb past $10 billion.  Now the government has to make a decision, cancel the mega project, or keep spending money.  B.C. Green Party Leader Andrew Weaver says it’s a tough decision.   “If they go ahead, we have a choice,” Weaver said.  “Do we make government fall, and have an election? Or do we not? I have publicly stated, after consultation, it would be irresponsible for us to have an election over this issue.”

A proposed $600 million wind turbine farm, by Timberwest and EDB Renewables, would have powered 70,000 homes on the south island. But Site C is quashing these types of projects, according to the Director of Environmental Studies at the University of Victoria Karena Shaw.

So the decision facing the government is to go ahead with construction of the biggest project in B.C.’s history at a value of $10 billion and alienate its environmental supporters or cancel the project and add on $4 billion to the debt. 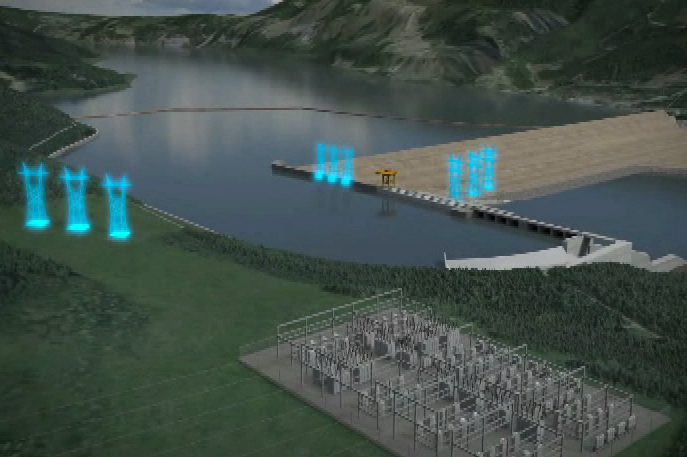 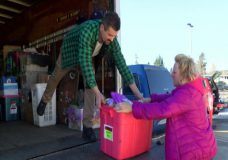 Meet the woman behind The Q!’s Help the Homeless 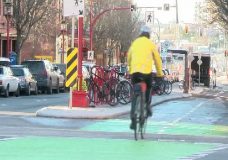