B.C. behind on climate goals, sets new 2025 emissions target to stay on track 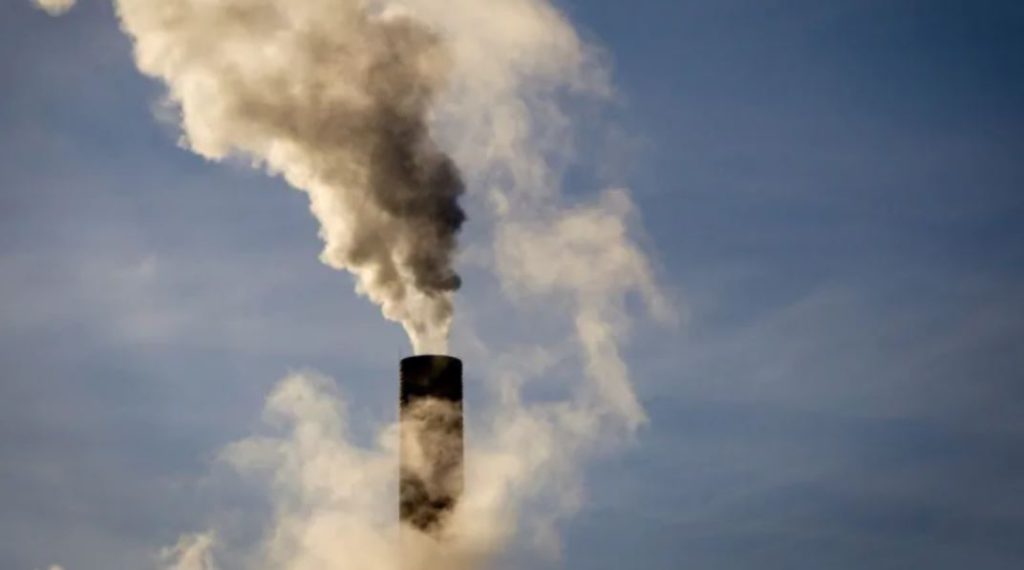 File
The British Columbia government is setting a new target for cutting greenhouse gas emissions by 2025 after determining it is further from reaching its goals than previously forecasted.

VICTORIA — The British Columbia government is setting a new target for cutting greenhouse gas emissions by 2025 after determining it is further from reaching its goals than previously forecasted.

The new emissions target requires greenhouse gases in B.C. to fall 16 per cent below 2007 levels within the next five years.

Environment Minister George Heyman says completing a plan to reach the legislated targets in the CleanBC program has been more challenging than anticipated.

He says the biggest factor in the gap was a change in data and methodology at the federal level that lowered B.C.’s 2007 baseline estimates.

He says much more needs to be done to meet the targets and the province will set industry-specific targets by March 31.

“The gap that we see today signals the need to redouble our efforts to reduce emissions and to achieve our targets,” Heyman told a news conference on Wednesday.

“We are continuing to do significant work to deliver a detailed road map to our 2030 target and we’re committed to delivering that by the end of next year.” 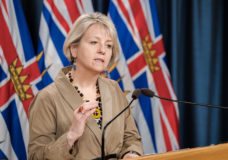 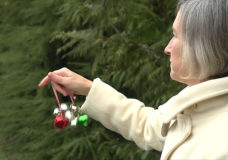