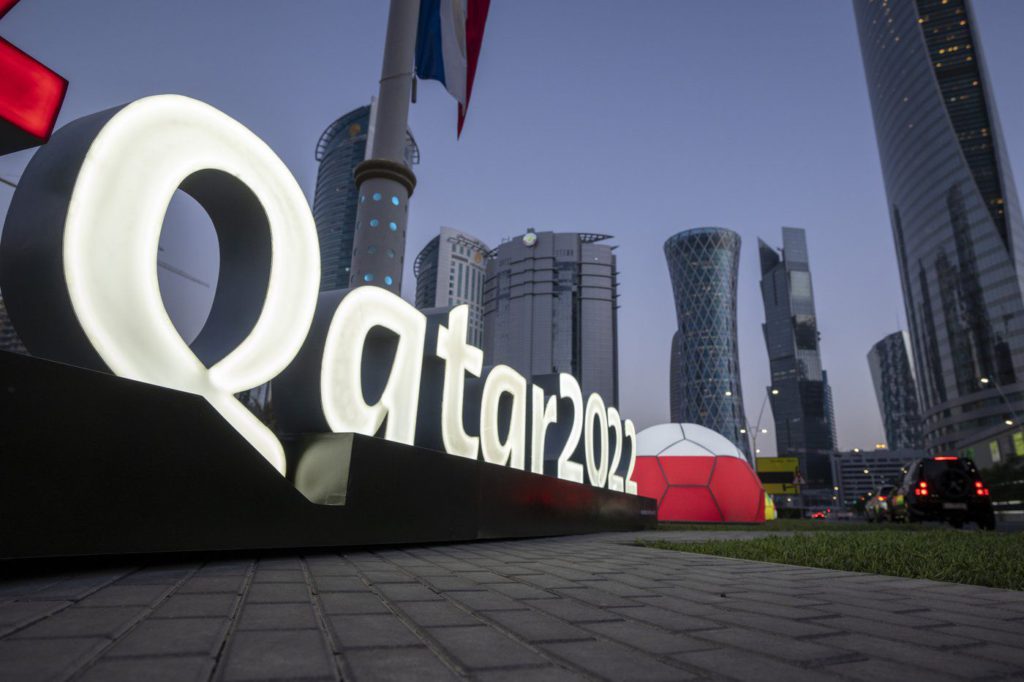 British Columbians who plan to stay up late — or wake up early — to watch the 2022 FIFA World Cup will be able to cheer on Team Canada from their local bar, pub or restaurant.

The B.C. government announced it would temporarily permit venues to extend their operating hours so people can watch the men’s national soccer team compete live in Qatar.

It’s the first time the men’s team has made the cut for the international soccer tournament in decades.

“This is the first time that Canada has qualified for the World Cup since 1986,” Public Safety Minister and Solicitor General Mike Farnworth said in a statement. While Farnworth was referring to the men’s national soccer team, the women’s team typically qualifies for the FIFA Women’s World Cup, having most recently done so in 2019.

“In recognition of this, liquor primary establishments can extend their hours so soccer fans can support their team in a positive way with other fans, while also supporting the economic recovery of the hospitality sector coming out of the pandemic.”

Patrons won’t be able to drink liquor outside of regular service hours, but bars can remain open to serve non-alcohol beverages.

Bars and pubs will be asked to close their doors for a minimum of one hour after liquor service has ended and notify the Liquor and Cannabis Regulation Branch that they’ll be expanding hours during the tournament, which will be held Nov. 20 to Dec. 18 in a time zone 10 hours ahead of B.C.’s.

The province has previously granted establishments expanded hours of operation for other international sporting events like the 2010 Winter Olympics in Vancouver and 2015 Rugby World Cup.

A massive time difference won’t be a factor for B.C. soccer fans when the 2026 FIFA World Cup rolls around after Canada, the U.S. and Mexico won a joint bid to host the tournament.

Some matches will take place as near as Vancouver, named one of the tournament’s host cities. It’s the first time they’ll have taken place on Canadian soil. 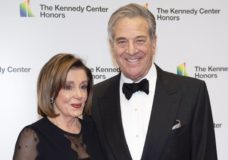 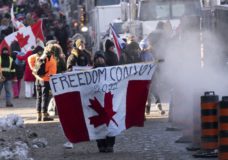