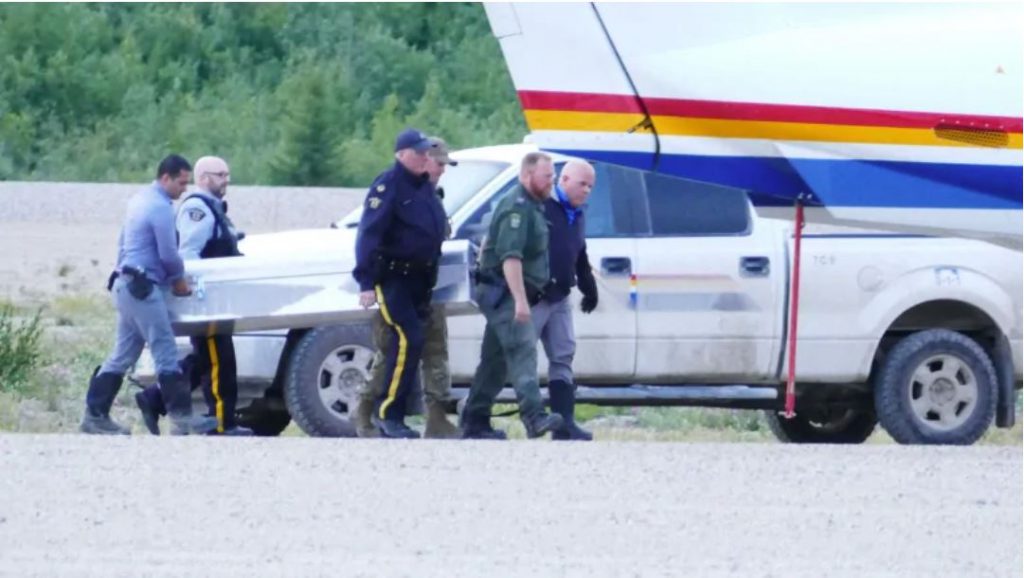 Angela Johnston/CBC
A casket is loaded by RCMP into a plane near Gilliam, Man.

Autopsies on two bodies found by police in northern Manitoba during a search for B.C. fugitives Bryer Schmegelsky and Kam McLeod are complete, an RCMP spokesperson confirmed Sunday.

Sgt. Paul Manaigre said RCMP have formalities to complete before they can officially identify the bodies. However, he said it’s believed the bodies are those of the suspects.

More details are expected to be released Monday by RCMP in B.C., where the men went missing in July.

Police said on Aug. 10 they believed they’d found the bodies of McLeod, 19, and Schmegelsky, whose 19th birthday was Aug. 4, ending a lengthy cross-Canada search that made headlines around the world.

The two men are charged with second-degree murder in the death of botanist Leonard Dyck. The 64-year-old was found dead July 19 at a highway pullout about two kilometres from a burnt-out camper truck — believed to be driven by McLeod and Schmegelsky — south of the B.C.’s Stikine River Bridge on Highway 37.

The pair is also suspected in the killings of a young couple, Lucas Fowler, 23, an Australian, and Chynna Deese, 24, an American. Their bodies were found on Alaska Highway, south of Liard Hot Springs, B.C., on July 15. 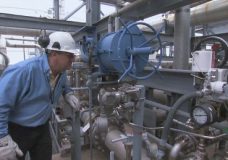 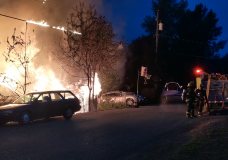 One in hospital, multiple families displaced after major fire in Cumberland