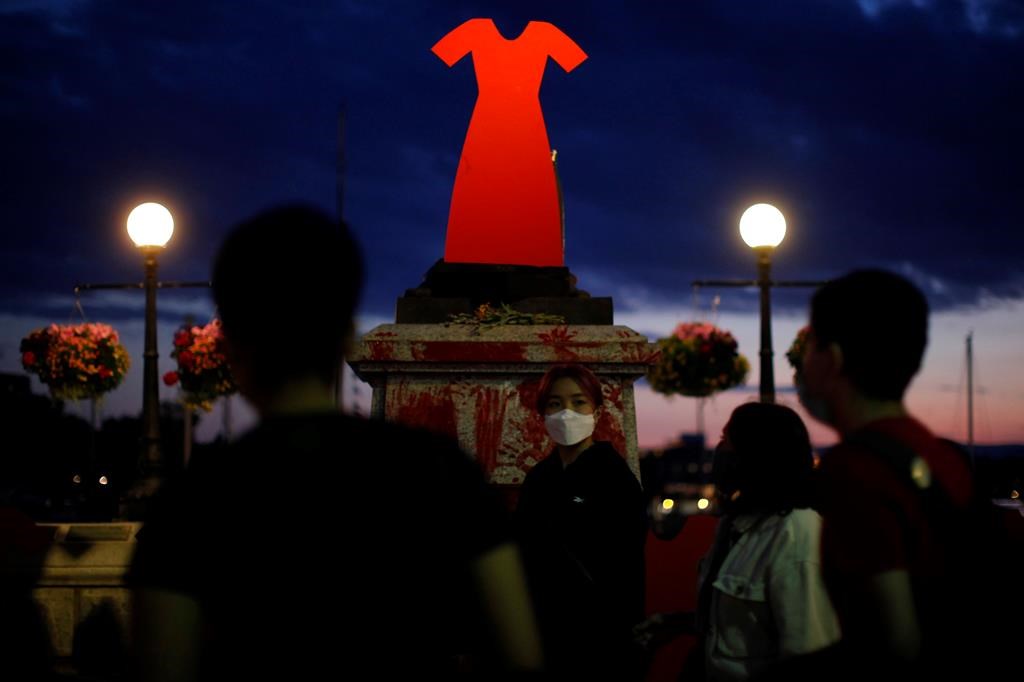 CHEK
The B.C. government says a new Indigenous safety fund advances priorities identified in the final report of the National Inquiry into Missing and Murdered Indigenous Woman and girls, and the B.C. government's commitments in a 2019 plan to end violence against Indigenous people. THE CANADIAN PRESS/Chad Hipolito

VANCOUVER — The B.C. government’s decision to put a fund for Indigenous safety planning in the hands of an Indigenous-led organization was hailed as a step toward reconciliation for the province.

Leslie Varley, the executive director of the BC Association of Aboriginal Friendship Centres, says it is an opportunity to develop provincewide help for Indigenous women and girls.

The B.C. government says the fund advances priorities identified in the final report of the National Inquiry into Missing and Murdered Indigenous Women and Girls as well as its commitments in a 2019 plan to end violence against Indigenous people.

Varley says Indigenous women and girls have been the targets of violence by those who have preyed on their colonial poverty when they should have been protected.

“Until now, we’ve had to go through mainstream organizations to protect and support our women and girls,” she said. “That clearly hasn’t worked for us.”

This report by The Canadian Press was first published April 11, 2022. 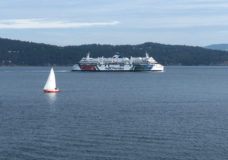 'It's going to be a frustrating weekend': BC Ferries cancellations expected to continue as company struggles to hire 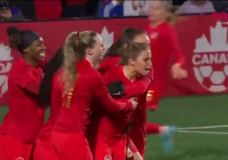